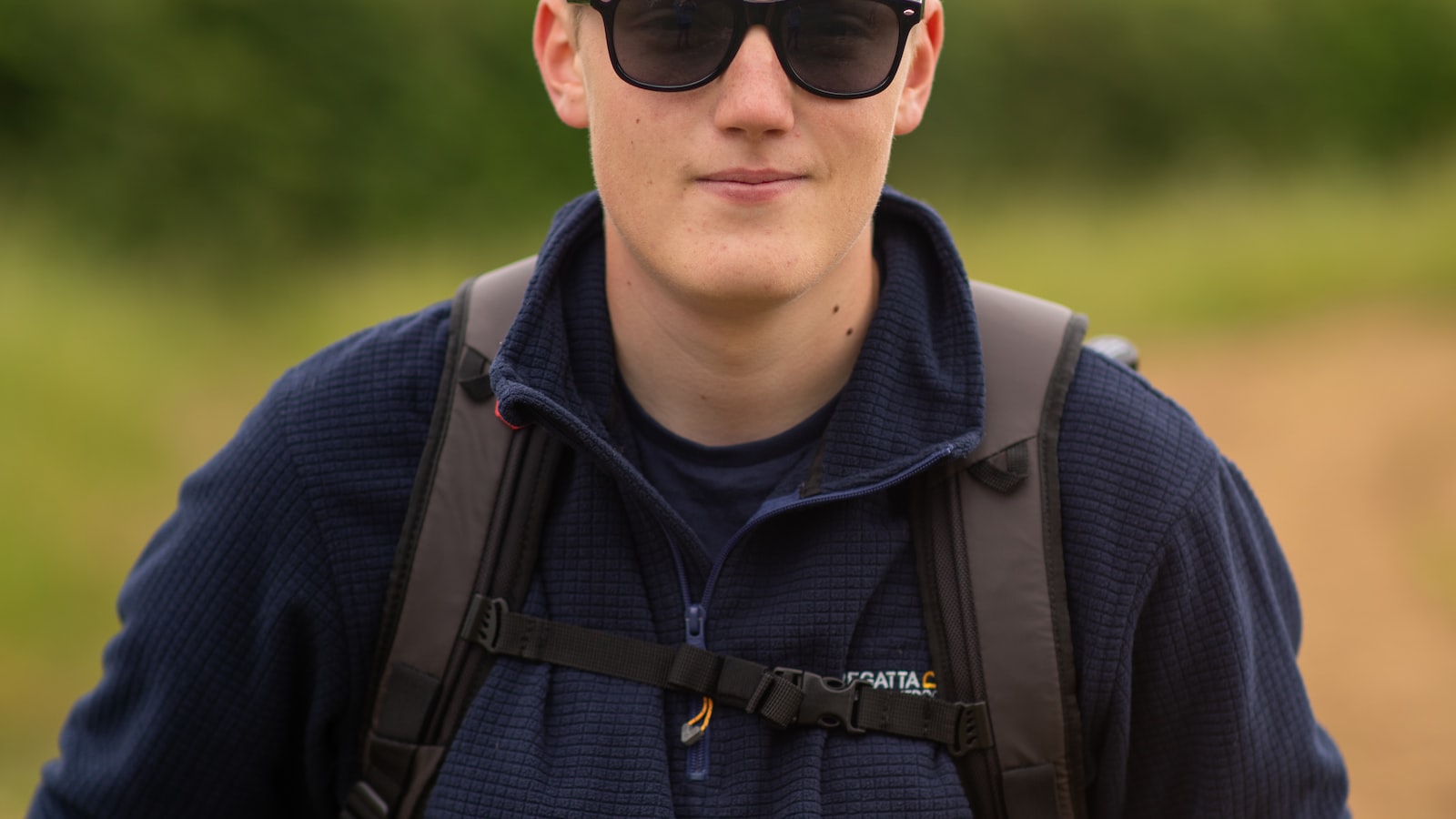 The W.A.M. Awards honor independent artists who follow their dreams to give the world exceptional, original music. The award-winning song, “We All Bleed Red,” addresses our commonalities rather than our differences.

Copus Multimedia has always been committed to enlightening, educating and entertaining its listeners. The music and lyrics of the new release are in keeping with the Copus values of social awareness. We are all in this together.

Copus Multimedia’s most recent effort is the production of their new vinyl album entitled “The Dilemma.” It is a powerful collection of 11 original tracks of spoken word with music that touches jazz, world, and classical styles. The sound can feel like improvisation, yet it is arranged and composed creating a unified sound.

Here’s what others have said:

“Think of Copus as the love child of Jack Kerouac and Grace Jones.” -Music Magazine

In celebration of the release, Copus Multimedia is producing a performance at the historic International hotel in San Francisco – a spot in North Beach reminiscent of the early Beat Poets.

This event will feature the Copus quartet performing songs from the new album along with 6 exciting guest artists. Appetizers will be served.