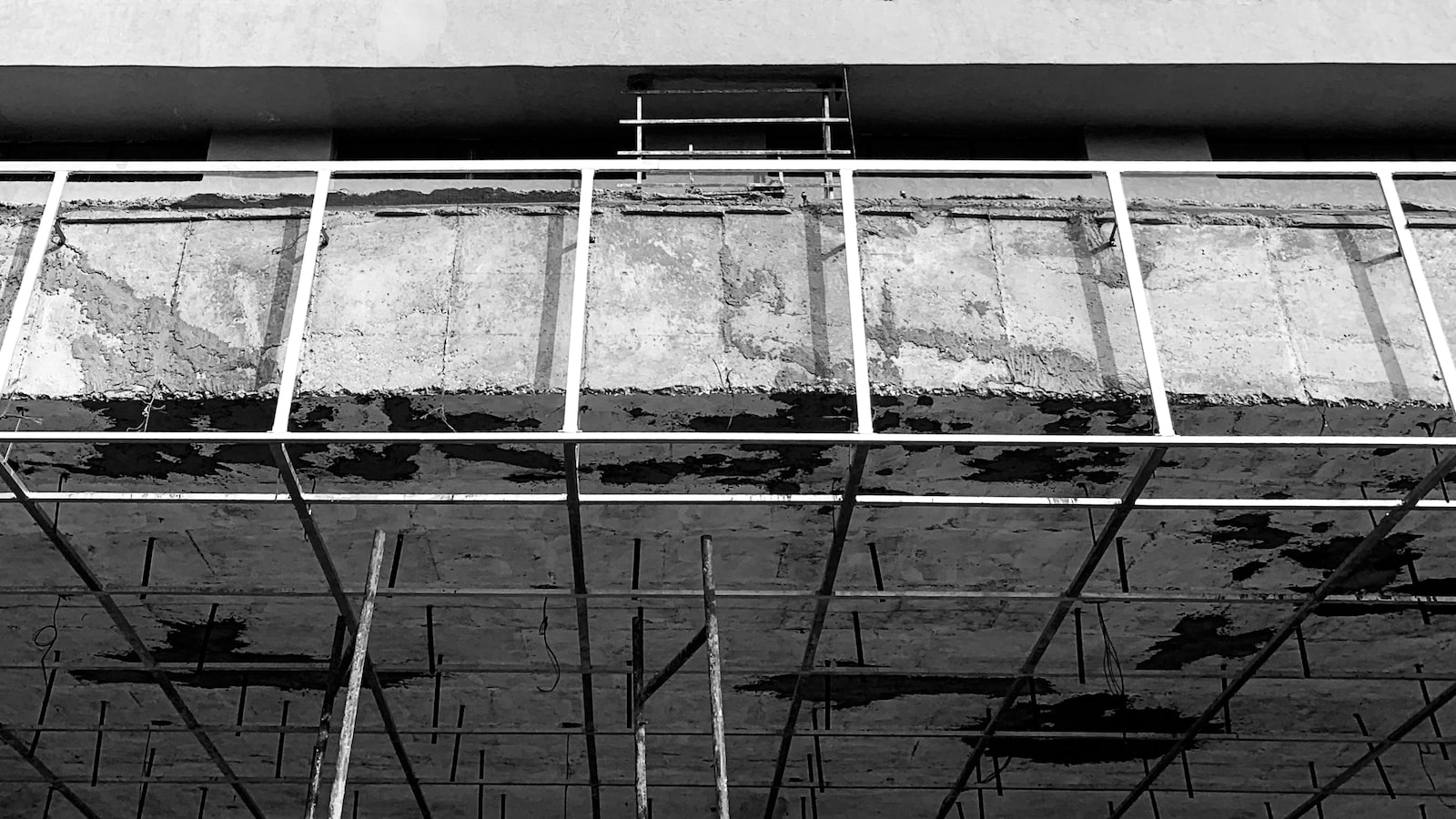 PM at Command and Control Centre for Schools

Prime Minister will visit the Command and Control Centre for Schools in Gandhinagar on 18th April at around 6 PM. The Centre collects over 500 crore data sets annually and analyzes them meaningfully using big data analytics, artificial intelligence and machine learning, in order to enhance overall learning outcomes for students. The Centre helps track daily online attendance of teachers and students, undertake centralized summative and periodic assessments of learning outcome of students etc. The Command and Control Centre for Schools has been deemed a global best practice by the World Bank, which has also invited other countries to visit and learn about it.

Prime Minister will dedicate to the nation a new dairy complex and potato processing plant at Diyodar, Banaskantha district, built at a cost of over Rs. 600 crores, on 19th April, at around 9:40 AM. The new dairy complex is a greenfield project. It will enable the processing of about 30 lakh litres of milk, produce about 80 tonnes of butter, one lakh litres of ice cream, 20 tonnes of condensed milk (Khoya) and 6 tonnes of chocolate daily. The potato processing plant will produce different types of processed potato products like french fries, potato chips, aloo tikki, patties etc, many of which will be exported in other countries. These plants will empower the local farmers and give a boost to the rural economy in the region.

Prime Minister will also lay the foundation stone of four gobar gas plants of 100 tonnes capacity to be established at Khimana, Ratanpura – Bhildi, Radhanpur and Thawar.

WHO Global Centre for Traditional Medicine

Prime Minister will lay the foundation stone of WHO Global Centre for Traditional Medicine (GCTM) in Jamnagar on 19th April at around 3:30 PM, in the presence of the Prime Minister of Mauritius Mr. Pravind Kumar Jugnauth and Dr. Tedros Ghebreyesus, Director-General, World Health Organization (WHO). GCTM will be the first and only global outpost centre for traditional medicine across the world. It will emerge as an international hub of global wellness.

The Global AYUSH Investment & Innovation Summit, to be held at Mahatma Mandir in Gandhinagar, Gujarat, will be inaugurated by the Prime Minister on 20th April at around 10:30 AM. Prime Minister of Mauritius and DG, WHO will also be present on the occasion. The three-day summit will witness 5 Plenary sessions, 8 roundtables, 6 workshops, and 2 symposiums, with the presence of around 90 eminent speakers and 100 exhibitors. The Summit will help uncover investment potential, and give a fillip to innovation, research & development, start-up ecosystem, and the wellness industry. It will help bring together industry leaders, academicians and scholars together and act as a platform for future collaborations.

Prime Minister will attend the Adijati Maha Sammelan in Dahod on 20th April at around 3:30 PM, where he will inaugurate and lay the foundation stone of various development projects worth around Rs 22,000 crore. The Sammelan is expected to witness participation of over 2 lakh people.

Prime Minister will also lay the foundation stone for manufacturing of 9000 HP Electric Locomotives at the Production Unit in Dahod. The cost of the project is around Rs. 20,000 crore. Dahod workshop, established in 1926 for periodic overhaul of steam locomotives, will be upgraded to electric locomotive manufacturing unit with infrastructural improvements. It will provide direct and indirect employment to over 10,000 people. Prime Minister will also lay the foundation stone of various projects of the State government worth around Rs 550 crore. This includes water supply related projects worth about Rs. 300 crore, Dahod Smart City projects worth around Rs. 175 crores, works related to Dudhimati river project, GETCO Substation at Ghodia, among others.