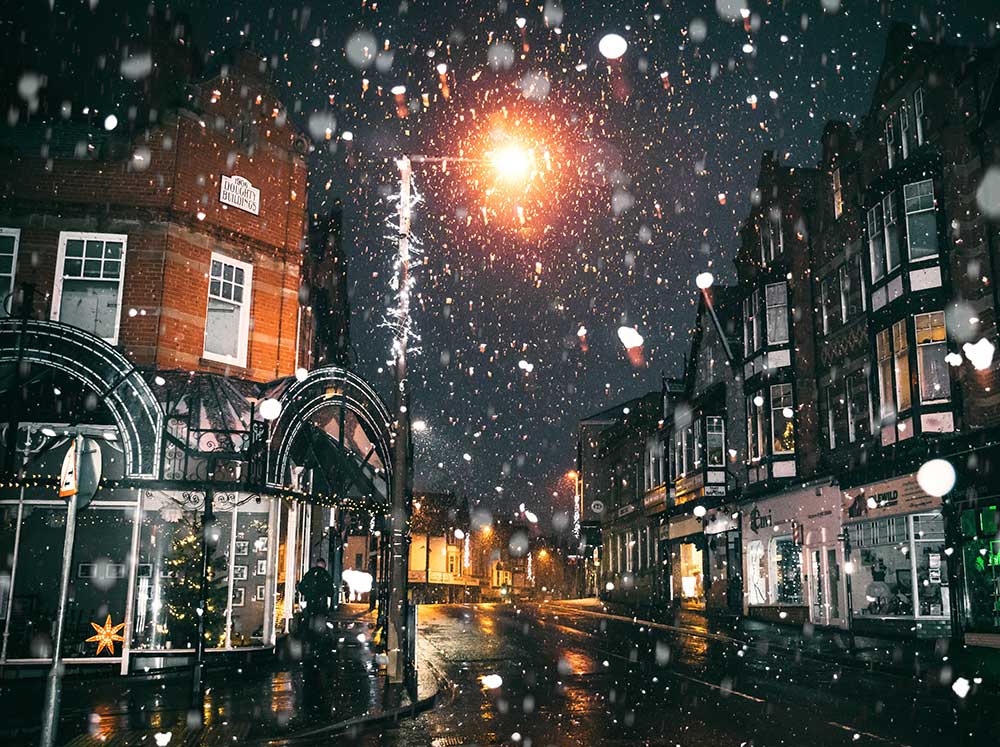 LED street light is an important lighting facility for urban development, and its quality is the top priority of all major projects. However, the market price of LED street lamps is varied and the quality is uneven. Many reasons are in the market. The manufacturers’ patent awareness is not strong and the innovation is insufficient. The industry price wars cause manufacturers to continuously reduce costs in materials and processes. These gives LED street lamps. Quality has a major impact, and it is often seen that street lights begin to darken after a period of use.

And our Lampshining is now to analyze the common problems of LED street lights:

The fiery heat of LED street lights has caused fierce competition, which has led many merchants to start to cut corners. This is also caused by repeated price comparisons and low prices, which are also related to the practices of some manufacturers.

The core of LED luminaires is the chip, which directly determines the performance of the luminaire! However, some unscrupulous merchants take advantage of the customer’s unprofessional ism. From the perspective of cost, the use of low-cost chips enables customers to purchase low-quality products at high unit prices, causing direct economic losses and causing serious quality hazards to LED lamps.

Many LED manufacturers are trying to develop copper alloys, gold-clad silver alloy wires, and silver alloy wires to replace expensive gold wires. Although these alternatives are superior to gold wires in some characteristics, they are much worse in terms of chemical stability. For example, silver wire and gold-coated silver alloy wires are susceptible to sulfur/chlorine/bromination corrosion, and copper wires are easily oxidized and vulcanized. For encapsulated silica gels similar to water-absorbing and breathable sponges, these alternatives make the bond wires more susceptible to chemical attack, the reliability of the light source is reduced, and the LED lamp beads are more susceptible to wire breakage.

4. The design of the light distribution system of the street lamp is unreasonable.

In terms of optical design, if the design of the light distribution system of the street lamp is unreasonable, the lighting effect is not satisfactory. In the test, there will be problems such as “light black”, “stripes”, “irradiation unevenness”, “lighting produces yellow aperture” and so on.

In terms of heat dissipation design, for every 10 degrees increase in the PN junction temperature of the LED chip, the lifetime of the semiconductor device is multiplied. Due to the high brightness requirements of LED street lamps, the use environment is harsh. If the heat dissipation is not well solved, the LED will be aging quickly and the stability will be reduced.

In terms of driving power supply, if there is a fault in the power supply, during the test and inspection, there will be a phenomenon of “lights off”, “damage”, “individual LED lamp beads dead lights”, “lights blinking”.

The safety problem also deserves serious attention: the street lamp power supply has no leakage protection; the street lamp ballast quality is shoddy; the circuit breaker is not used for sensitivity check test, and the rated trip current is too large; the cable metal sheath is used as the PE main trunk. The process is complicated, the reliability is low, and the IP waterproof and dust proof level is too low.

8. The luminaire has substances harmful to the light source

The blackening of LED light sources is a problem often encountered by major LED companies. Most materials in luminaires require material investigations that affect the life of the source.

Of course, if you choose a good LED street light manufacturer at the beginning, the chances of these problems will be greatly reduced.

When choosing a LED street light manufacturer, you can first check the company’s official website, and the corresponding product parameters, product features, and whether you can have samples, product production values, etc., you can choose a good one. Manufacturer.