Will Niharica Raizada be the Cultural Ambassador between Luxembourg and India? 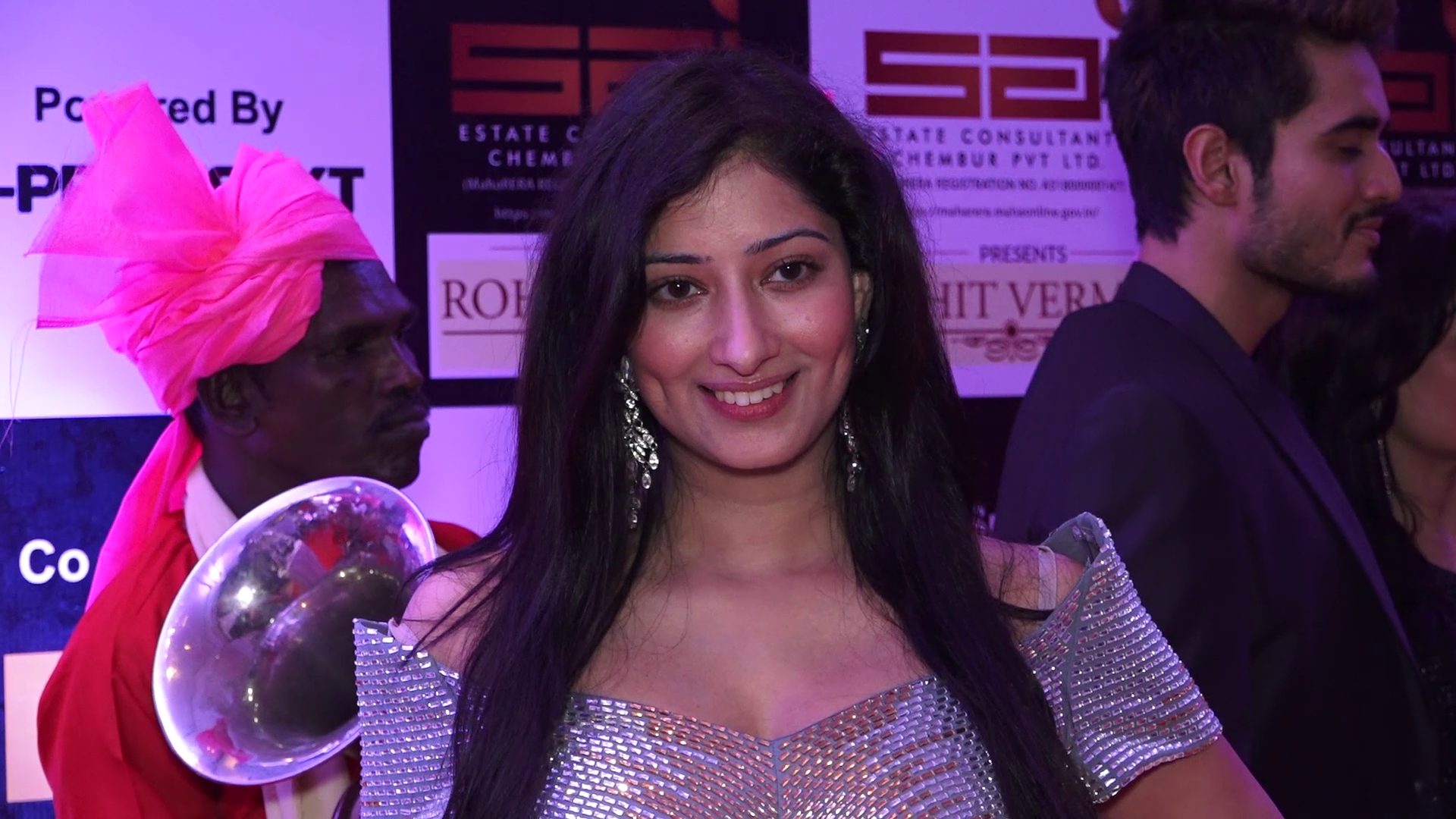 After winning accolades and titles in beauty pageants and proving her acting chops, young and talented actress Niharica Raizada wishes to be a cultural brand ambassador between India and Luxembourg.
Born in Luxembourg, Niharica Raizada was spotted at the Annual Grand Fashion Show of Designer Rohit Verma’s all-new collection- ‘Walking On a Dream’ and expressed her desire to create a cultural exchange between India and Luxembourg. This year Luxembourg and India celebrate 70 years of relationship.
Talking about her recent trip to Luxembourg, Niharica said, “I had a lovely time; Luxembourg is where I was born and I am hoping that we can do some cultural exchange between the two countries, India and Luxembourg, and I hope to be able to Brand Ambassador that between the two countries”
Niharica Raizada has been a model and a fashion expert for the longest time in her career. Talking about the collection, she said, “The show was absolutely fabulous, Rohit Verma was at his best, I would say. His creative ideas were on display and I enjoyed the various colors that he has shown us today. I loved the pearl white sari, which was the first garment that came out”
“Rohit Verma has this special style of putting feathers in his clothes and I really like that about him. There was this one peach outfit with feathers, which was very beautiful” said Niharica.
Niharica Raizada is all set to share screen space with Ajay Devgn and Madhuri Dixit in forthcoming comic caper Total Dhamaal, which recently postponed its release due to post-production work.
Talking about the film, Niharica said, “The fresh and new release date of Total Dhamaal is 22nd of February 2019, and the makers have confirmed there is some work left and that is why it is taking so much time”.
Indra Kumar’s “Total Dhamaal” also features Anil Kapoor, Riteish Deshmukh, Arshad Warsi and more in key roles.
Presented by Fox Star Studios, “Total Dhamaal” is produced by Ajay Devgn Films, Ashok Thakeria, Markand Adhikari, Anand Pandit, and Fox Star Studios.
The film is scheduled to release in February 2019.