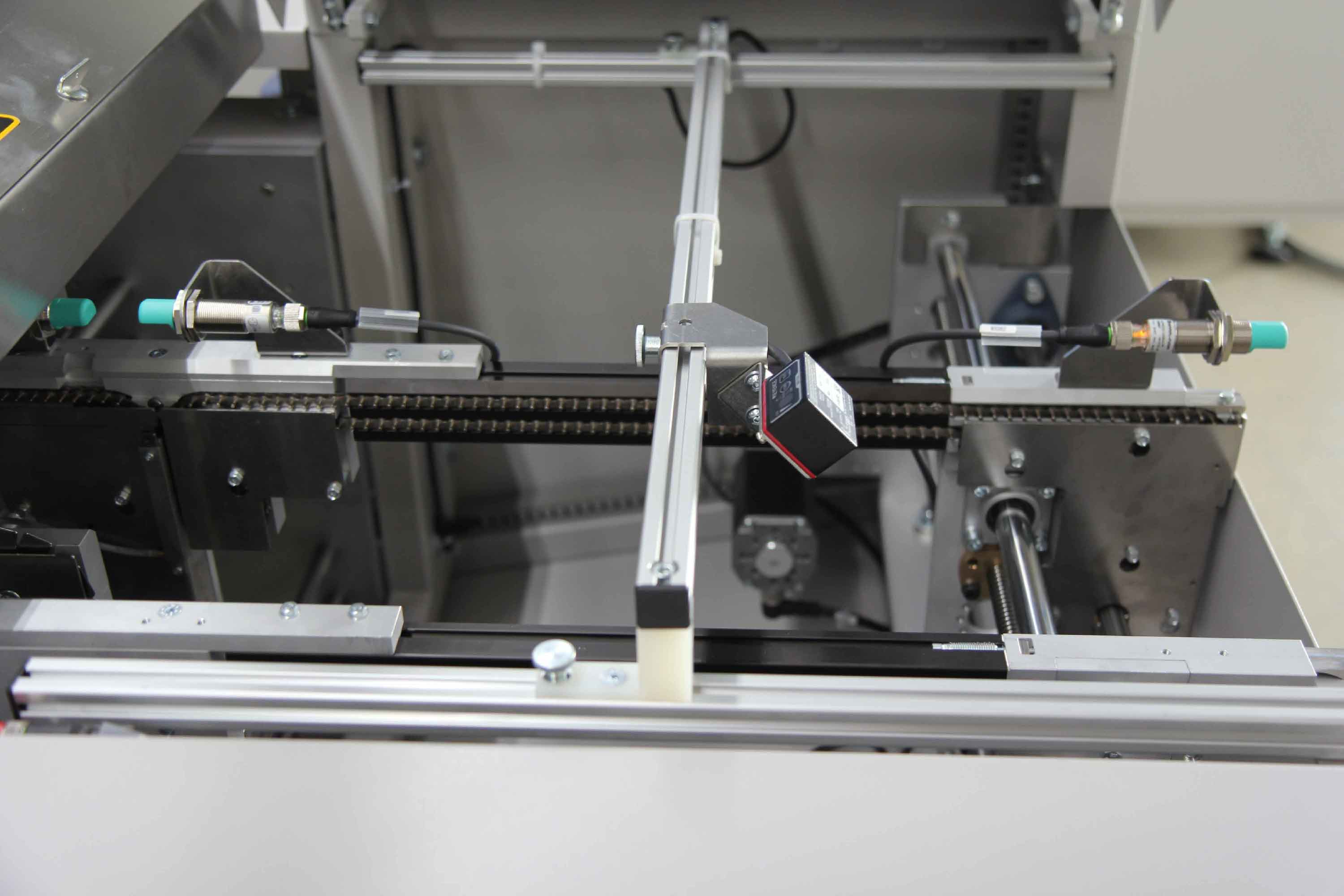 Creating connections: From challenges come opportunities
Strong connections bridge even the widest distances – whether spatially or technically-speaking in the case of the Hermes standard. By participating in this initiative, Rehm Thermal Systems is also contributing to making system networking within SMT manufacturing easier, quicker and more efficient in the future.
Together with other manufacturers of SMD production equipment, Rehm has been working intensively on a digital interface for M2M communication within a production line in recent months. “Within The Hermes Standard Initiative, it quickly became clear that the reflow soldering system would be one of the sticking points in the way of a seamless digital interface,” explains Markus Mittermair, Software Development Manager at Rehm Thermal Systems.

The decisive factor in this respect is that in a soldering system, several assemblies are used at the same time. It is important to identify these clearly after the soldering process in order to reliably assign the manufactured assembly”s information. The barcode on the assembly, the Hermes Board ID number and the assembly data are communicated. These are Width, Length, Weight, Speed, FailedBoard (good/bad transfer), FlippedBoard (position of PCB), Thickness, TopClearanceHeight and BottomClearanceHeight.

“As the first manufacturer of reflow soldering systems, Rehm already offers two different Hermes solutions for the VisionXP+. One has scanner on the outfeed conveyor, the other doesn”t. This will allow us to pave the way to networked manufacturing and smart factories for our customers today,” says Michael Hanke, General Sales Manager at Rehm Thermal Systems.

In the variant with a scanner on the outfeed conveyor, boards can be removed after the soldering process and reused. The data always remains assigned to the correct board. This allows for manual visual inspection of assemblies as well as sampling for quality assurance processes.

Production space is an important topic in every manufacturing operation. A separate downstream outfeed conveyor would not be appropriate in many production lines. Therefore, the developers at Rehm Thermal Systems took a different approach to implement this successfully. They integrated a separate transport into the outfeed area after the cooling section, which only extends the overall length of the system by approx. 50 cm. “This structural change was necessary to reliably ensure separation of the assemblies and therefore, clear identification after the soldering process. This is the only way to ensure that every board within the soldering system is recognised and the data is correctly assigned,” explains Markus Mittermair.

The Hermes standard offers an overreaching protocol, irrespective of manufacturer, for machine-to-machine communication (M2M) in module manufacturing. The objective is to improve or simplify the board-flow-management, traceability and electrical wiring across all stations of an SMT line. Modern communication technology and standardised data formats for M2M communication (TCP/IP and XML-based protocol) are used for this purpose. The Hermes standard is officially recognised as a next-generation technology, and follows the IPC-SMEMA-9851 standard. In the long term, “The Hermes Standard” is designed to replace the existing SMEMA interface. With IPC recognition, The Hermes Standard Initiative has reached an important milestone in the digitalisation of electronics manufacturing.