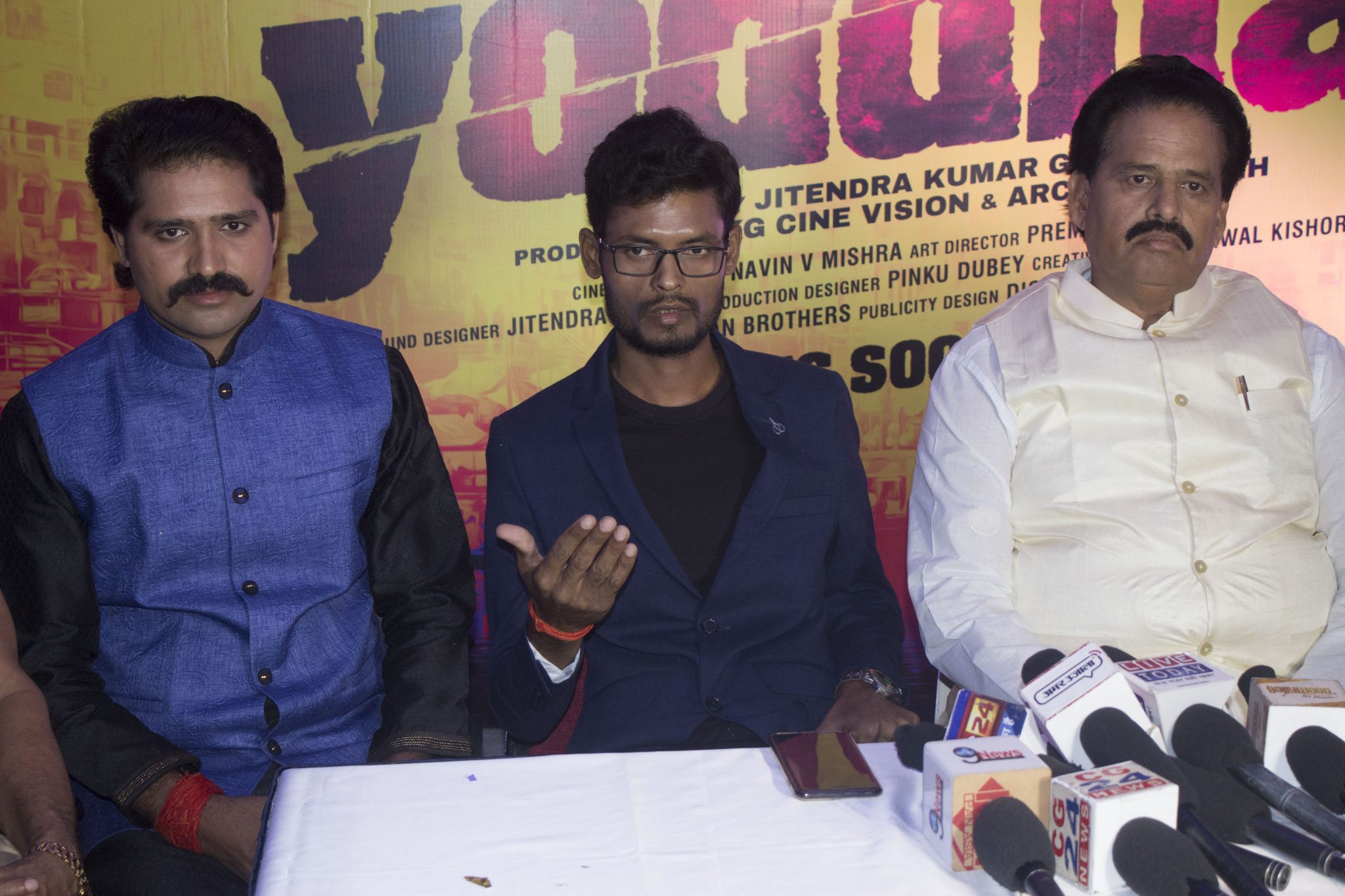 Linguistic experiments have been started in Hindi films too. Many films that are related to regional language or dialects are liked by the audience. Producer-director has started to understand that if any film is shown to the audience with linguistic mix, such films will be seen as much as possible. Similar mix is ​​being made under the banner of JKG CineVisioin ,Ek Yodha in which the artist will be seen speaking Hindi, Bhojpuri and Awadh. Such experiments are happening in big banner films too. During the poster launch of the film, writer and director Jitendra Kumar Gupta says that I want to give a social message through cinema, for which Hindi has used regional dialects so that our film can reach as many audiences as possible. Dr. Rajendra Prasad also believed that sending the problems of the country through the medium of film can help a lot in the formation of society and nation, so he always encouraged regional films, and also in his footsteps. I am making this movie.

Through Ek Yodha, this is a war against my system, which has been shattered today. The democracy we want to talk about, or like a representative, is no longer seen anywhere. Politics has become vicious. There have been many flaws in the system, which needs to be corrected and I want to focus the attention of the society on the same side that it is necessary to be able to maintain the time. I had a 45-day hard work behind the story I prepared before making the film. I visited several cities of UP and looked closely at people’s problems and understood. Then I decided that through a warrior, I will try to reach my point in the people in which the producer Archana Singh, who has given me, is ready for the film production. In the film, Bharat Sharma, Vyas, Kunal Singh, Hashish Raju Yadav (main role), Sushil Singh, Sadaf Gaur, Prakash Mali, etc. will be many actors. On this occasion DOP, Naveen V Mishra, Naval Kishore, Gaya Sharma, Pyarelal Yadav, Sudhir Singh, PRO Indian Brothers and all other techniques of the film were present.