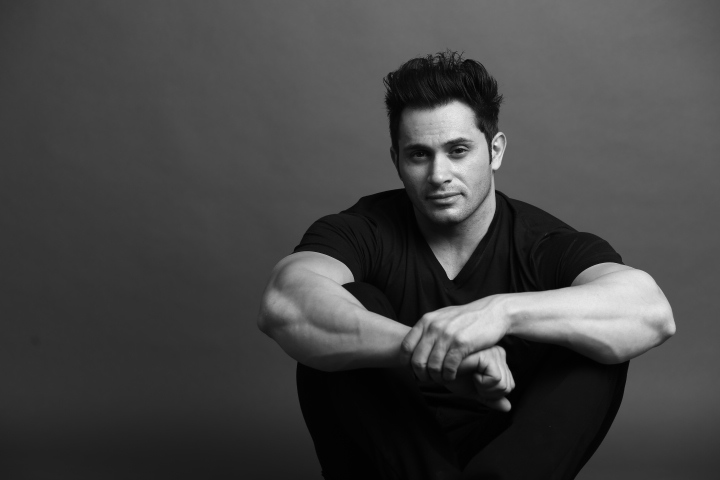 In India in the popular Colours TV show “Ab India Todegaa”. One

Man, and so many talents, Vispy is a 4th-degree black belt in karate,

Kharid imparts training to Surat police since last 5 years and conducts free self-defense camps for women across the cities in Gujarat free of cost under the banner of ‘Suraksha Setu’ for Gujarat government.

He runs Akshay Kumar’s self-defense academy for women in Surat and has also been part of his movie ‘Brothers’. Apart from acting in the movie, he has also choreographed the fight sequences. Not just that, he was seen in several TV commercials as well. Vispy has acted and trained the star cast of the movie ‘Naam Shabana’.

Besides records, he also holds an MBA degree in Marketing from Gujarat University and a post-graduation in management from IIM Bangalore with an excellent rank.

Currently a full-time fitness and martial art tutor, Vispy is a sports nutritionist and a strength trainer. He has opened Spartan- Vispy’s Martial Arts Academy where he trains individuals.

Kharadi along with Vispi Kasad of Navsari has performed in the world’s most popular reality TV show Americas Got Talent. They are the first Indians to be invited to perform and their act has been ranked top amongst most dangerous acts of the season.