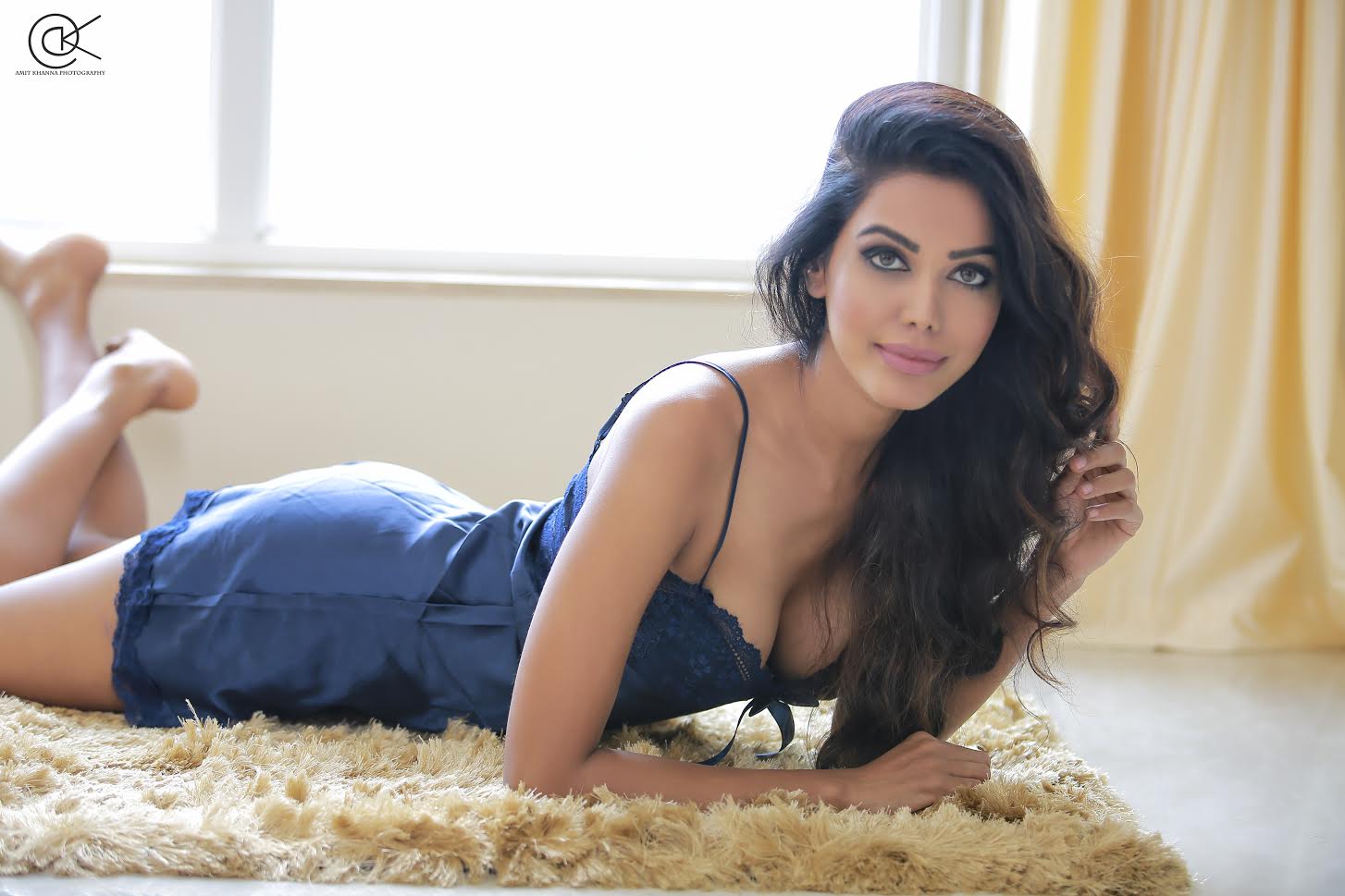 Actor & Miss India Natasha Suri wears many feathers in her hat. Apart from being a Miss India she is a popular TV Host and sought after Emcee too. The multi-talented Natasha Suri has recently been voted as Viewers choice ‘Best Host & Emcee’ in India by a reputed public portal.

It is no surprise that Suri has earned this honour as her beauty, poise, husky voice with good command over language & splendid stage presence have made her a brand to reckon with in the Events Industry. She is the preferred host for events of premium brands like Hyundai Motors, Audi, Tata Jaguar & Land Rover, Honda Motors, Cosmopolitan awards, Godrej Solutions etc. to name a few. She was the official Green Carpet host at the prestigious ‘IIFA Awards 2017’ held in New York. She co-hosted Lady Gaga’s exclusive interview for UTV Bindass with Shahrukh Khan at the first ever Indian Grand Prix.

With more than a dozen TV shows in her kitty like ‘Big Switch-3’ with noted film director Rohit Shetty as her co-host , ‘SuperDude’, and ‘Live Out Loud’ on UTV Bindass, she is loved by the youth. She hosted the very stylish show ‘Style Police’ and tech based show ‘Cell Guru’ on NDTV.

Now she also begins her Bollywood journey as an actor with her next project ‘Aadat’ produced Mika Singh slated to release next year in 2019′. Also starring in the film are Bipasha Basu and Karan Gover. We asked Natasha if she will continue hosting, she promptly replies, “I absolutely love being on stage in front of an audience and connecting with people whether it’s through the medium of being an actor, dance performer or host/emcee. And I will continue to do so. The love of the fans, viewers & audiences keeps me going.”