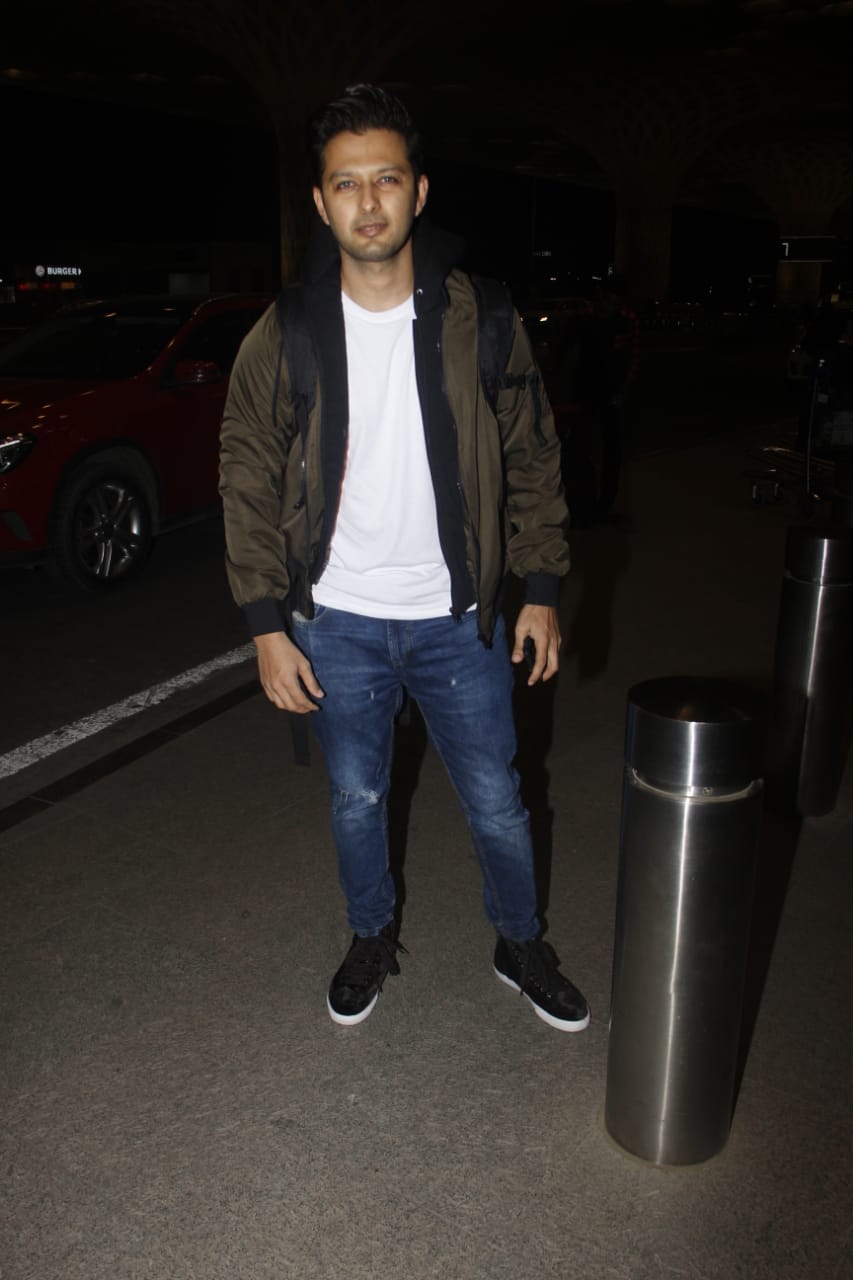 Actor Vatsal Sheth, who plays a negative role of a spoiled brat in Tv show ‘Ek Hasina Thi’ is in Indonesia for the release of his tv show Ek Hasina Thi .

Fans went crazy as they spotted the actor and asked for autographs and selfies from their beloved Shaurya, who was pleased to see the reaction the fans are giving to his Serial and character.
Vatsal has indeed pleased everyone with his performance from time and once again, and with EHT his biggest success has come, which has also given him a huge fan, especially girls.

The actor, became popular face in Bollywood with ‘Tarzan – The Wonder Car’, followed it up with ‘Nainhe Jaisalmer’ and ‘Heroes and Hostel’