Different Types of Anemometers and their uses. 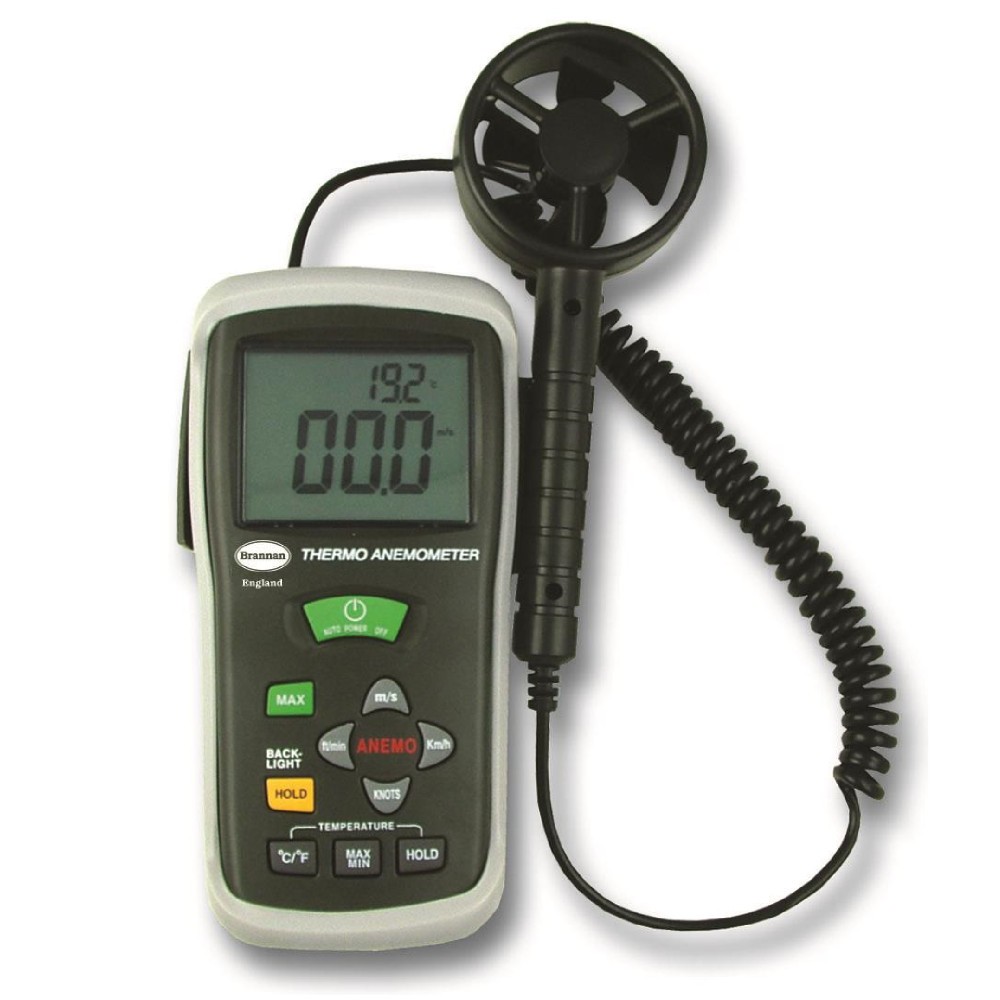 An Anemometer is a device that is used to measure both wind speed and wind pressure. The Anemometer is commonly used by meteorologists to measure either the total velocity magnitude in a plane or the velocity component in a specified direction. They are normally used in forecasting, mines, tunnels, ventilation systems(HVAC) and aircraft testing. Check out below the different types of anemometer.

The most commonly used Anemometer contains either three to four cups which are hooked up to the horizontal arms. The arms are further joined to a vertical rod. Although with the digital error, a microcontroller was added to modify it. When the wind blows, the cups would actually rotate in turn making the rod to spin. The work of the anemometer is to count the rotations which are used to calculate the wind speed. The cup anemometers are either mounted on a building or a sailboat.

The windmill anemometer or the vane anemometer uses an array of wind blades that spin. The blades are mounted horizontally facing the direction of the wind. Unlike the cup anemometers, the vane anemometers normally count the number of revolutions per second. Through this, it calculates the wind speed and is able to display the results digitally.

Different Uses of An Anemometer.
When someone owns a sailboat, he or she will need an anemometer before setting out to sail. An anemometer will be of much importance to measure both the wind speed and direction.

During the installation of an HVAC, the professional fixing the unit needs to know how the air flows in and out thus requiring an anemometer to measure the indoor air quality.

Most people living in rural areas set up their own weather station. This is because they lack a reliable source to get weather information.

Meteorologists who work at weather stations need an Anemometer to measure the speed of wind.

Paragliders use an Anemometer to check up on the wind speed before launching.