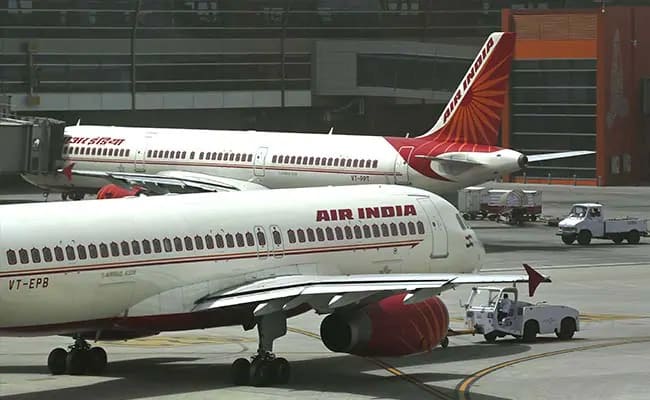 South African Airways (SAA) and Air India follow the same pattern of fall from grace. Will the ends be the same?

SAA has not generated any profit since 2011. It has been a story of a tragic fall from grace over the past decade for SAA. It has lost its position as Africa’s biggest airline and a symbol of patriotic pride. It has now become more of a liability than an institutional asset, a source of frustration for the country’s taxpayers. SAA has so far forked out more than 30 billion rand ($2 billion) since 2012 to keep it in the air.

It is surviving mainly because of state guarantees and is regularly referenced by credit ratings agencies as a colossal flop and a drain on the government purse.

– The struggling state-run SAA should be closed down,
– It’s loss-making, we are unlikely to sort out the situation, so my view would be close it down
– it’s unlikely that any private sector equity partner will come and join SAA

adding that decisions over the future of the state carrier were not under his remit.

In August, South African President Cyril Ramaphosa transferred oversight of SAA to the public enterprises ministry which is led by Pravin Gordhan from the finance ministry. Ramaphosa has pledged to revive struggling state firms, including SAA.

SAA CEO Vuyani Jarana has said he is mapping out a punishing austerity plan to turn the flag carrier around. He has said layoffs and other cuts were unavoidable.

Aviation followers in India can quickly visualise that both South African Airways (SAA) and Air India are on the same path of self-destruction. Their rise and fall trajectories, their CEOs’ talk of austerity and turnaround plans, sale and non-availability of any taker are strikingly similar.