Introduction to Ethernet and Ethernet Cables 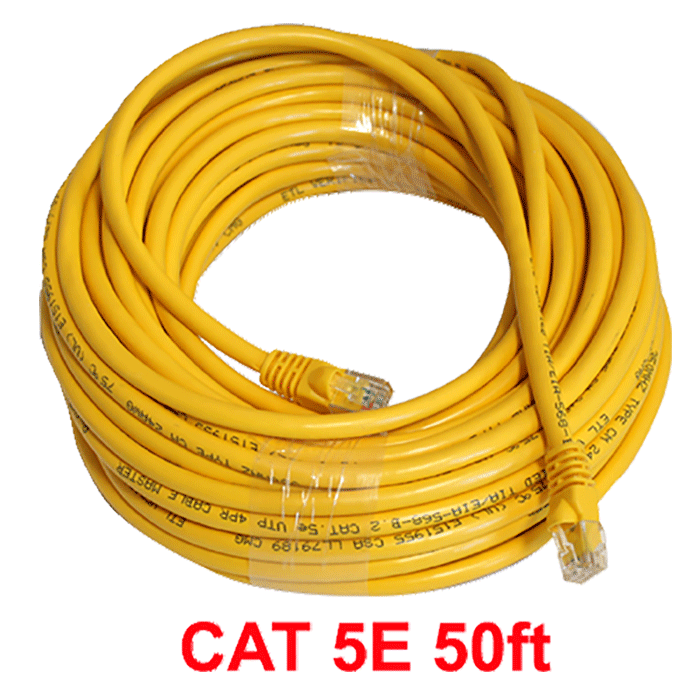 Ethernet is standard communication protocol which is embedded in software and hardware devices. It is used for building up a local area network (LAN). The local area network is a network for computers that interconnects a group of computers and with the help of cables or wires, the information is shared.
The Ethernet technology has two different types: Wired Ethernet Network and Wireless Ethernet.
Wired Ethernet Network
The Ethernet technology mainly functions with the help of fiber optic cables or Ethernet cable that connects devices within a distance of 10KM.
The Ethernet cable online supports 10mbps. For this, a NIC i.e. network interface card is installed in each computer which is connected to the Ethernet network. Each computer is then assigned a unique address. An Ethernet cable connector will run through each NIC and then be attached to the central switch or hub. Thus Ethernet networking creates a communication system that allows data sharing and resources which includes printers, fax machines, and scanners.
Wireless Ethernet
Ethernet networking can also be made wireless. Here there is no use of Ethernet cables to be connected to the computers. The wireless NICs use radio waves for two-way communication by using wireless switch or hub. The Ethernet networking consists of Ethernet ports, wireless NICs, switches, and hub. The wireless network technology can be more flexible to use but it will require extra care in order to configure with respect to security.
Types of Ethernet Cables
There are different variants of Ethernet technologies which are designed as per the type and diameter of the cables used. If you wish to buy Ethernet Cable online, then the following list of types will be very useful for you:
● 10base2: Thin Ethernet i.e. cable used is thin coaxial cable
● 10base5: Thick Ethernet i.e. cable used is the thick coaxial cable.
● 10base-T: here a twisted pair cable is used. T indicates twisted pair. The cable supports the speed of around 10mbps.
● 100base-FX: this makes it possible to support the speed of 100mbps by use of multimode fiber optic. Here F stands for fiber.
● 100base-TX: this cable is similar to 10base-T, but which can support speed 10 times greater i.e. around 100 Mbps.
● 1000base-T: This cable uses a double twisted pair of category 5 cables and supports and allows the speed of up to one gigabit per second.
● 1000base-SX: this cable is created on multimode fiber optic. It uses a short wavelength signal of only 850 nanometers with a range of 770 to 860 nm. Here S stands for short.
● 1000base-LX: this cable is created by using multimode fiber optic. It uses long wavelength signals of 1350 nm with the range of 1270 to 1355 nm. Here L stands for long.
Ethernet network technology is widely used technology as the cost of installing and maintenance of such a network is nor too high. The networks or topologies that are supported by the Ethernet are bus topology, star topology, ring topology, tree topology, and many more. These networks or topologies are used for transferring data using cables such as coax, fiber optic, twisted pair, etc.