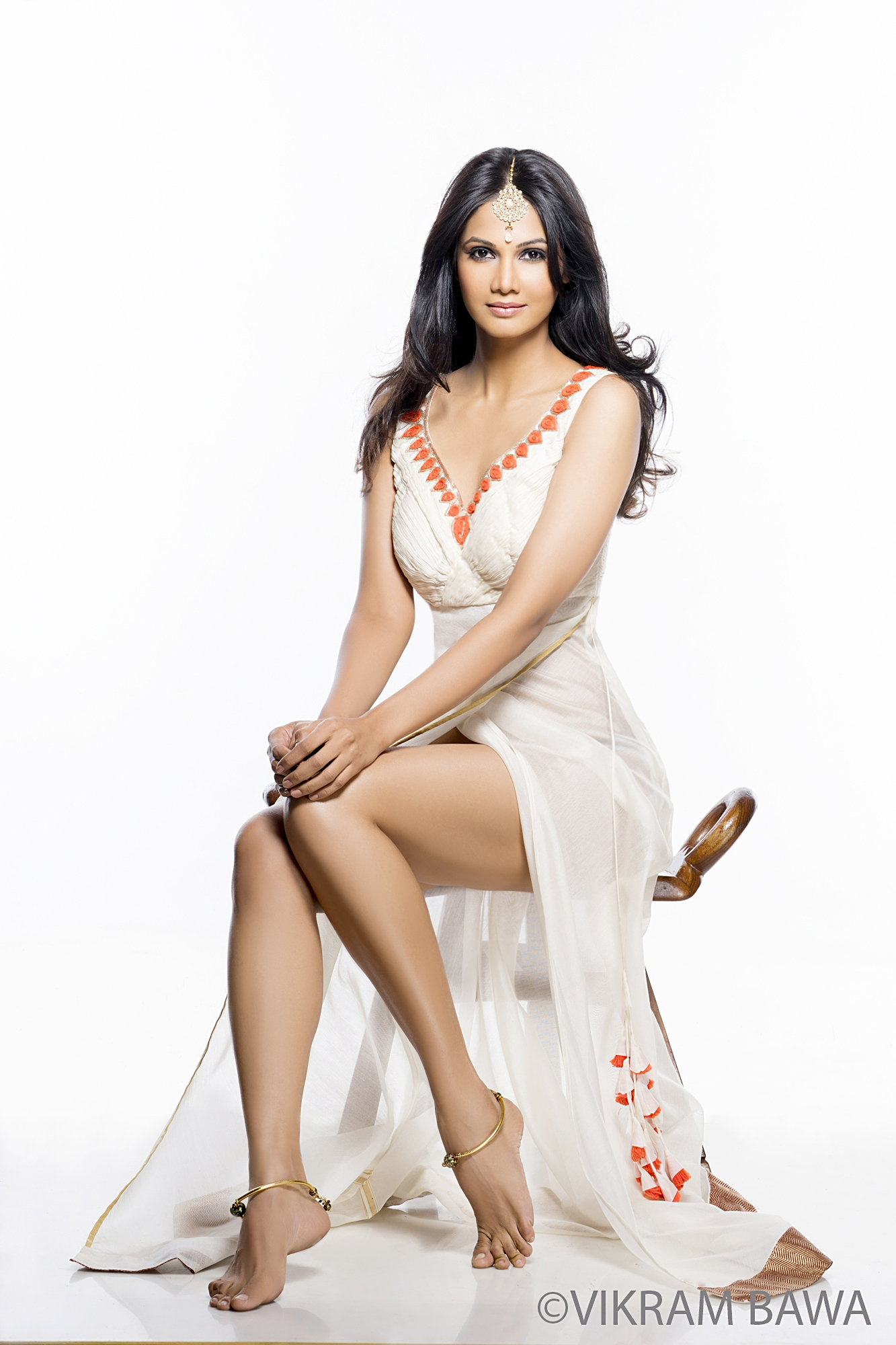 Rupali Suri who will next be seen in Amazon Prime’s web show “Inside Edge season 2” will now be seen in a South movie which is being directed by the ace director Ram Gopal Verma. She has signed the movie and will soon start with the shoot as well.

The movie “Lakshmi’s NTR” is based on the story of the famous actor turned politician NTR who served three terms as Andhra Pradesh’s chief minister and his wife Lakshmi Parvathi, writer and founder of NTR TDP. Rupali and Lakshmi spent some time together so that the actress could understand her story and body language. The movie is being produced by Satish Reddy.

The actress said “Yes, i am a part of the film. Everyone will get to know about it very soon. All I can say right now is that I am super excited to be a part, of this film ,as it is a big project and an amazing story”