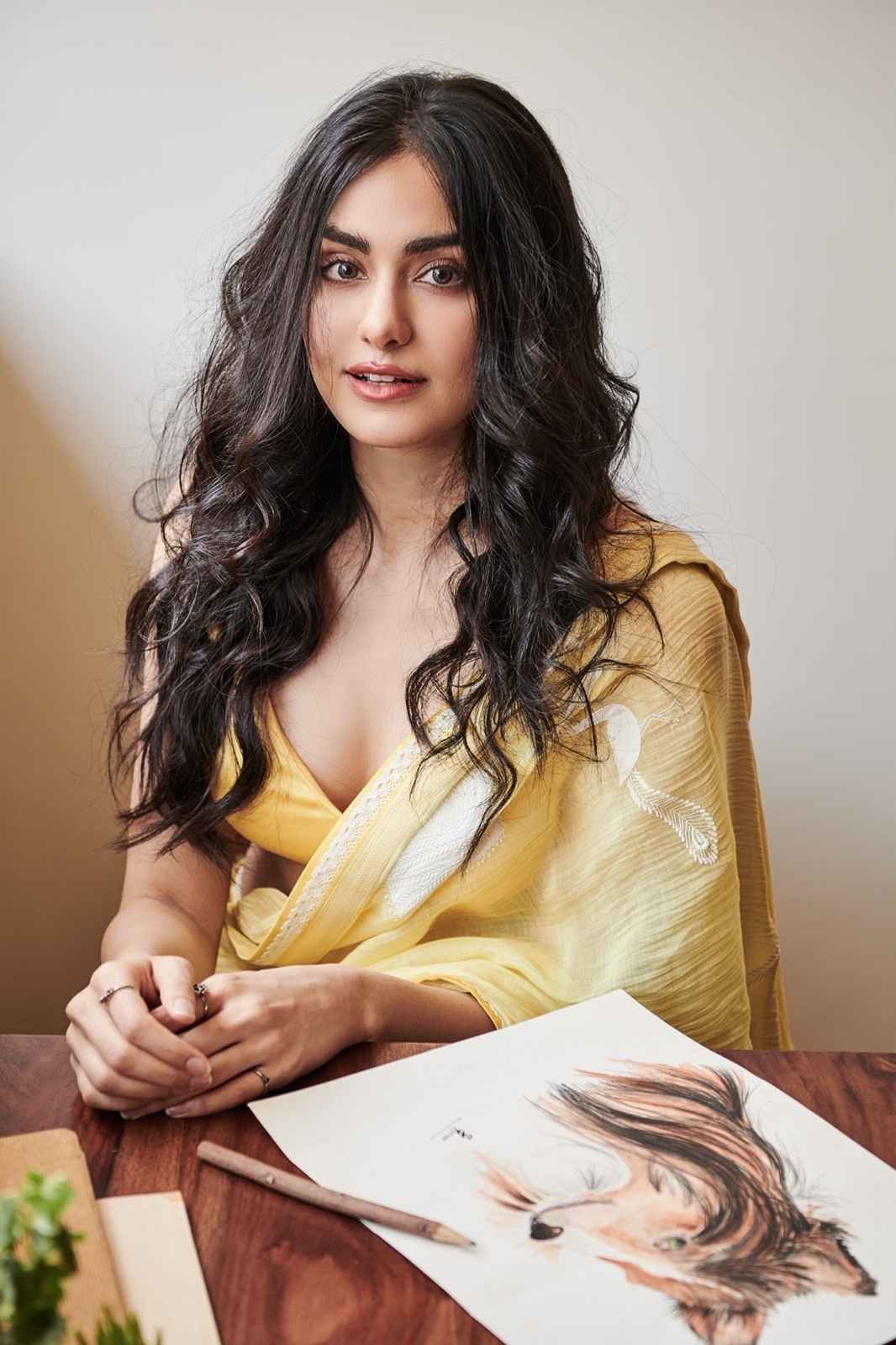 Adah Sharma is currently on a carrier high right now. The actress who has completed a London schedule for Commando3 where she has done some crazy stunts and her Tamil debut with Prabhu Deva Charlie Chaplin 2 which is the No Entry sequel has signed her next Telugu film KALKI for a fee of 1 crore !

Adahsource says ,” .The team was very keen on her for the role. After Heartattack and Kshanam (which was remade in hindi as Baaghi2 ) especially she has a strong youth and family audience fan following. Even for events and appearances among the young actresses she is one of the top paid. She has the ability to get into the skin of any role convincingly and so we were willing to pay her price to have her as the leading lady” The Dr Rajasekhar film is directed by Queen director Prasanth Varma and produced by CKalyan
Adah will next be seen in Commando 3, Bypass road, another hindi film with a big banner to be announced soon , Charlie Chaplin 2 with Prabhu Deva, short film MOH , Soulmate and she makes her Hollywood debut also soon pictures of which went viral a month ago.
Attachments area