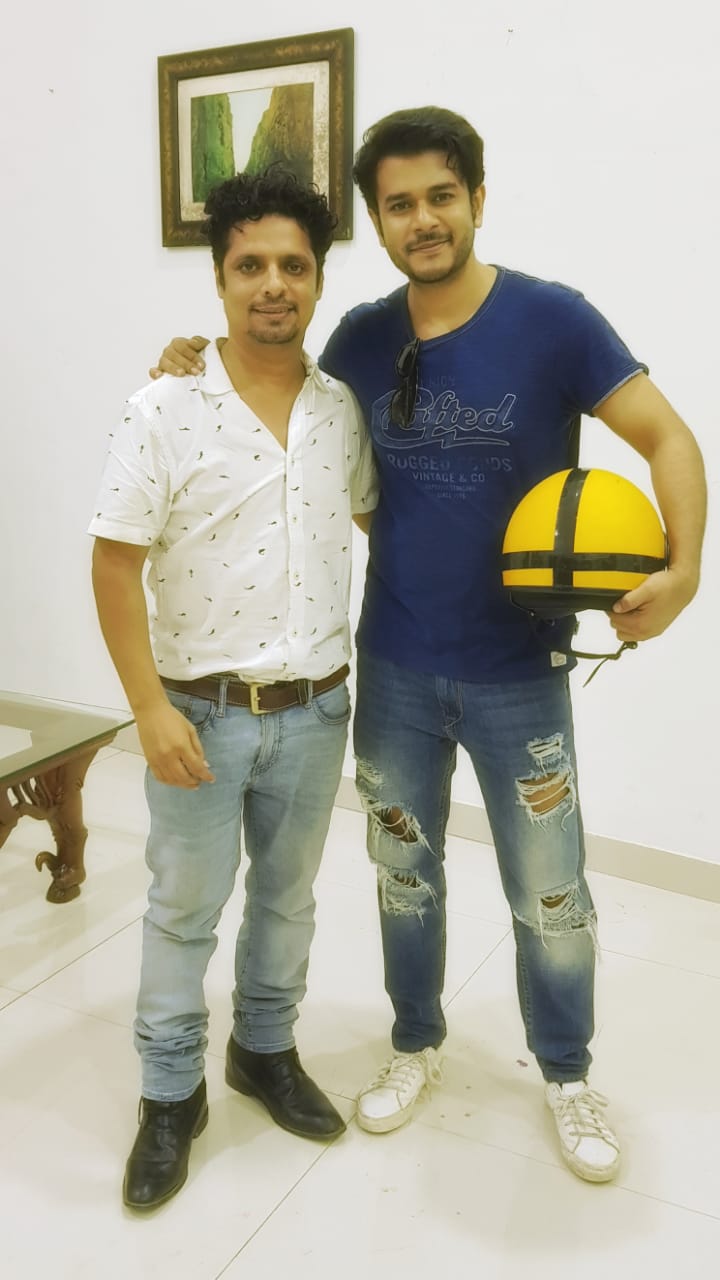 Shahid Mallya who has sung the songs for movies like Yamla Pagla deewana, Mausam , Mere brother ki dulhan , Student of the year , Shaadi Ke side effects, Gunday , 2 states , Udta Punjab , Namaste England and many others , has sung a song for Innocent Virus Films recently for its music video starring TV heartthrob “Jay Soni” who started his acting career with ‘Dil maange more ‘ in 2003 and has been seen in prominent and lead roles in TV serials like ‘Baa , bahu Aur baby’ , ‘Dharti ka veer’ , ‘Yodha Prithviraj Chauhan’ , ‘Sasural Genda Phool’ , ‘Sanskaar’ , in reality shows like ‘Nach Baliye’ etc. since then and beautiful actress Riya Prakash Mandloi.

Pratyush Upadhyay producer of music video ‘Rehna Hai Tere Dil Main’ says, ‘It was great working with Jay Soni . It was soothing to learn that he is such a down to earth and humble person along with being a stupendous and successful actor’ .

This Music video is produced by Pratyush Upadhyay under his banner Innocent Virus Films. Music composer is talented Vishnu Mishra, Video is directed by Shadab siddiqui who is known for his creative approaches, Costume designing and styling is done by Famous designer Himani Chawla.

This Music Video will be released on T series very soon.