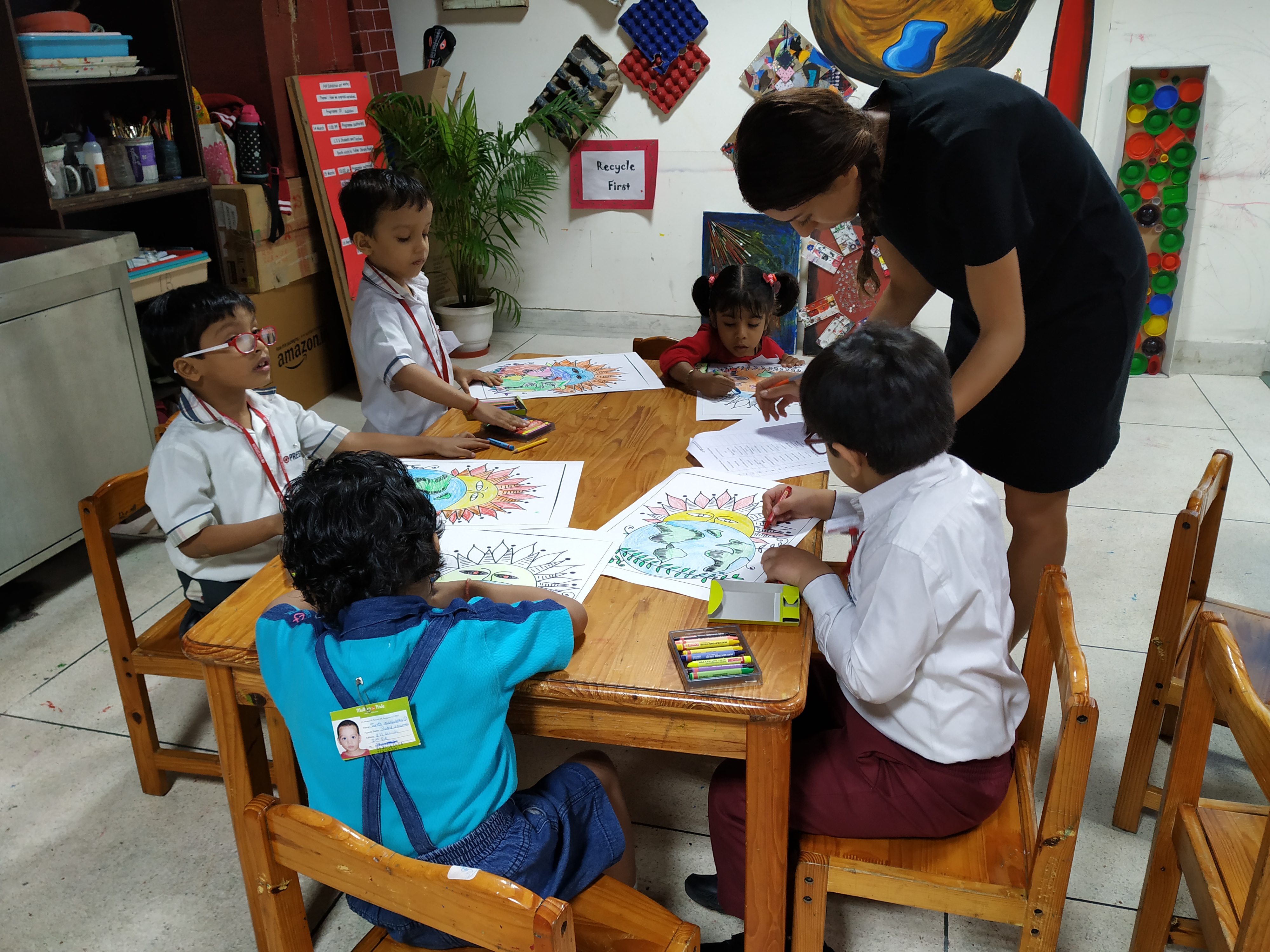 Gurugram:The 6thAnnual LIS Inter School Festival organised by Lancers International School at its premises, concluded successfully on Friday. The 5-days extravaganza provided a platform to the students to showcase their talents. The theme for this year’s fest was ‘Cultural Heritage Shapes Identities’. Mrs. Sonia Khan,Representative of Karnataka, Associated Board of the Royal Schools of Music (ABRSM) was the Chief Guest for the final day of the event.

“Hosting this annual competition is a part of our efforts to encourage holistic development of students. Witnessing participation from brightest minds, the competition tests and hones communication skills and fosters a spirit of team- building among students. We organise this festival annually to provide a platform to the students to showcase their talents. For me all the students are winners and I want to congratulate each one of them for their effort.” said Mr. Y.K Sindwani, Head, Lancers International School.

Over 850 students from 16 reputed schools across Delhi/NCR competed in various activities at the festival such as G.D Goenka World School, Lancers Convent, Lotus Valley International School etc. The Prize distribution was held on the last day of the fest with Lancers International School clinching the Champion trophy, Lancers Convent, Delhi was declared the first runners up and Presidium School, Sector 57 stood second runners up.

The event ranged from performing arts, literature, fine arts, keeping in mind the academic, intellectual and creative growth of school students. Competitions comprise of simple activities such as colouring and drawing for toddlers to more skill oriented programs such as and science modelling for participants from higher classes. Programs centred on cultural activities such as folk dance competition, regional costume competition, singing and orchestra performance are also being held in the annual festival.

The event culminated with a vote of thanks by Mr. Sindwani, Head, Lancers International School.