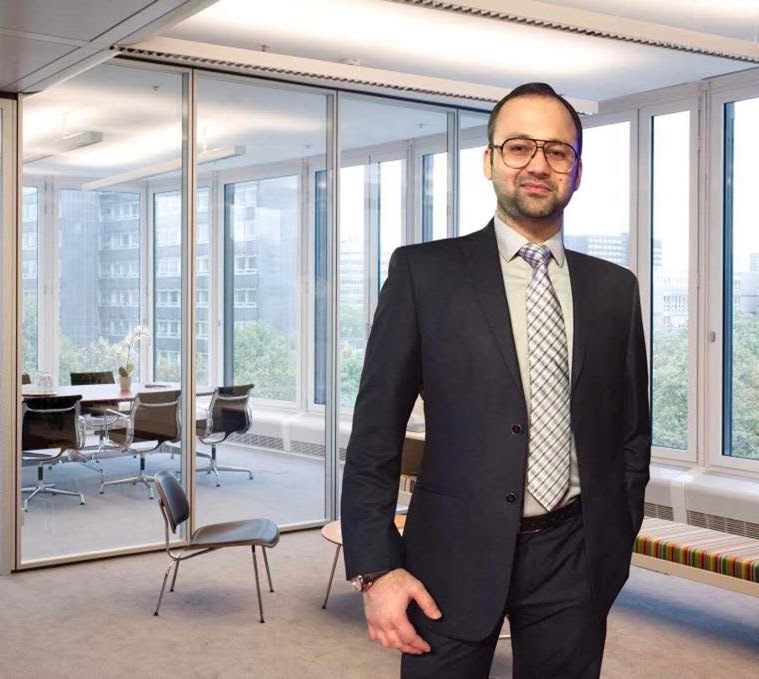 New Delhi, 20th October 2018: After the tremendous success of the maiden edition of Agriculture Growth Summit in New Delhi, E3 Integrated, India’s premier event management company has announced the launch of the 2nd edition of the event on 29th and 30th November 2018 in Mumbai.

Tushar Maheshwari, Founder & Director, Agriculture Growth Summit said, “We are humbled with the overwhelming response that we have received in the first edition. We have been encouraged by the Ministry of Agriculture to step-up and organize this event on a much larger scale and reach out to more and more people. So, the event taking place in Mumbai will have much more to offer and a lot to be explored. There are various agri-startups and innovators who have also shown their enthusiasm for participating in the event. We expect a growth of 60% in terms of participation and delegate numbers as compared to our New Delhi edition”.

There are new additions in the Agriculture Growth Summit – Mumbai edition. There will be an expo for two days along with the summit and workshops. Moreover, knowledge sharing sessions, dedicated workshops, influencer sessions among other activities have been planned for the event. Furthermore, Mumbai edition will also mark presence of well-known investors who are eyeing innovative and promising start-ups for their future investments. There will be separate sessions on the investment part and interested companies can pre-register themselves for the same.