October Got Thrilling with Kya Tum Hitting the Cinema Hall 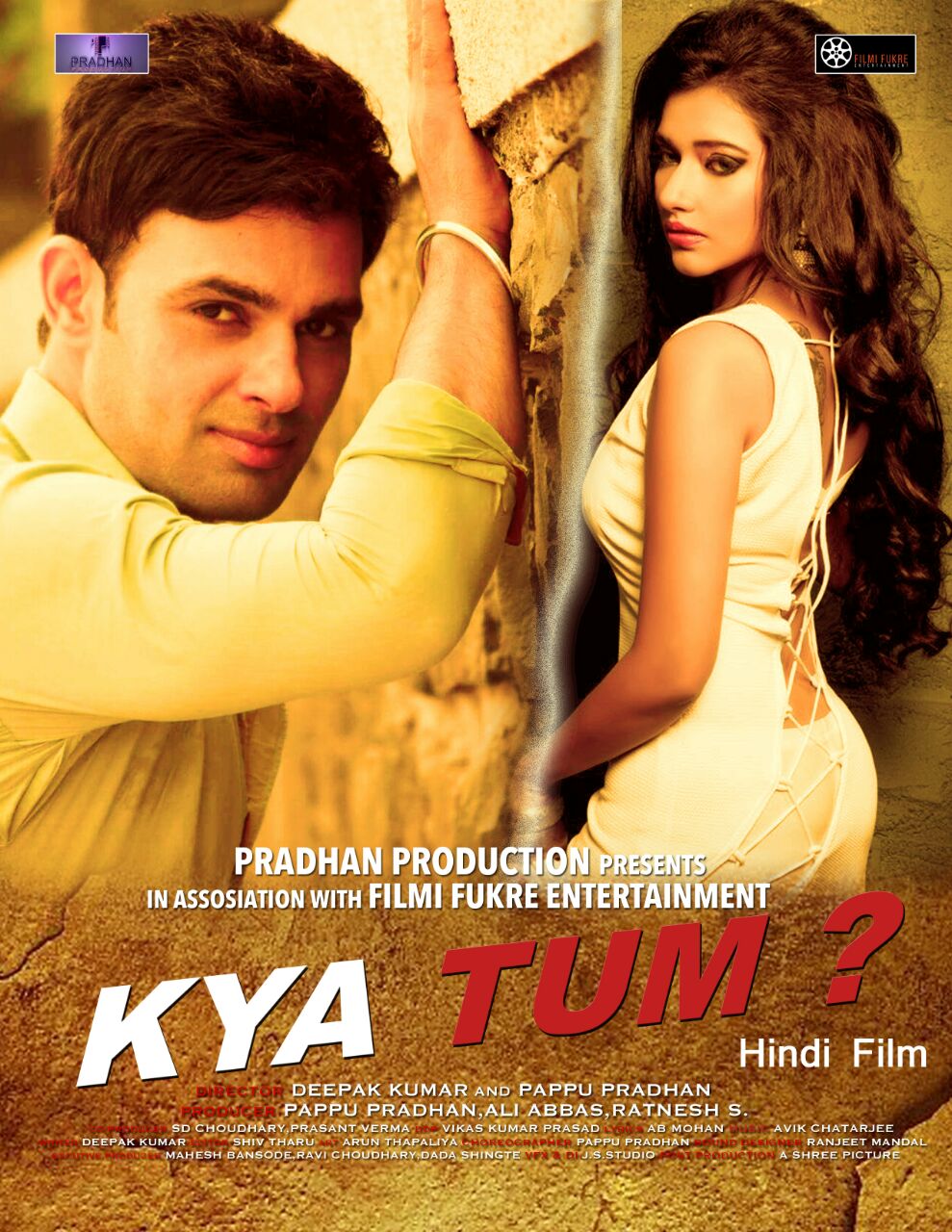 Filmmaker Pappu Pradhan is set to raise the temperature with his nail-biting, heart thumping and content-driven suspense thriller Kya Tum, this coming October.

This festive just got little more loud, spooky, thrilling and exhilarating with a timeless classic murder mystery spun around a beautiful girl and dark side of desire.

The film KYA TUM is a murder mystery. The story revolves around the mysterious death of a beautiful looking girl named Anchal who is the manager of a well-known company. Her beauty makes most men around her fall for her but some try to own it and not being able to own it results in the murder of Aanchal.

Since Aanchal has so many admirers it becomes difficult for the police to find out who is the real culprit. Like an old saying goes ‘Beauty is to be admired’ but every time someone tries to own it, the beauty is destroyed.

The star cast is a brilliant and talented ensemble of Tripti Parmar Rajput, Ranjesh Singh, Dharmendra Goswami, and Mahesh Bansode.

The film is primarily a murder mystery with elements of the dark side of urban life, the insane desire to own something and lengths people would go to exert their will.

The film is made by Ratnesh Roop under the banner of Filmi Fukrey Entertainment and Pradhan productions the film is directed by Pappu Pradhan.

Shot in suburbs of Mumbai, Music is given by Avik Chatterjee film and the film has three romantic songs sung by Indrani Gupta, Aavesh Shrivastava, and Avik Chatterjee.

The movie is slated to release on 26th October.