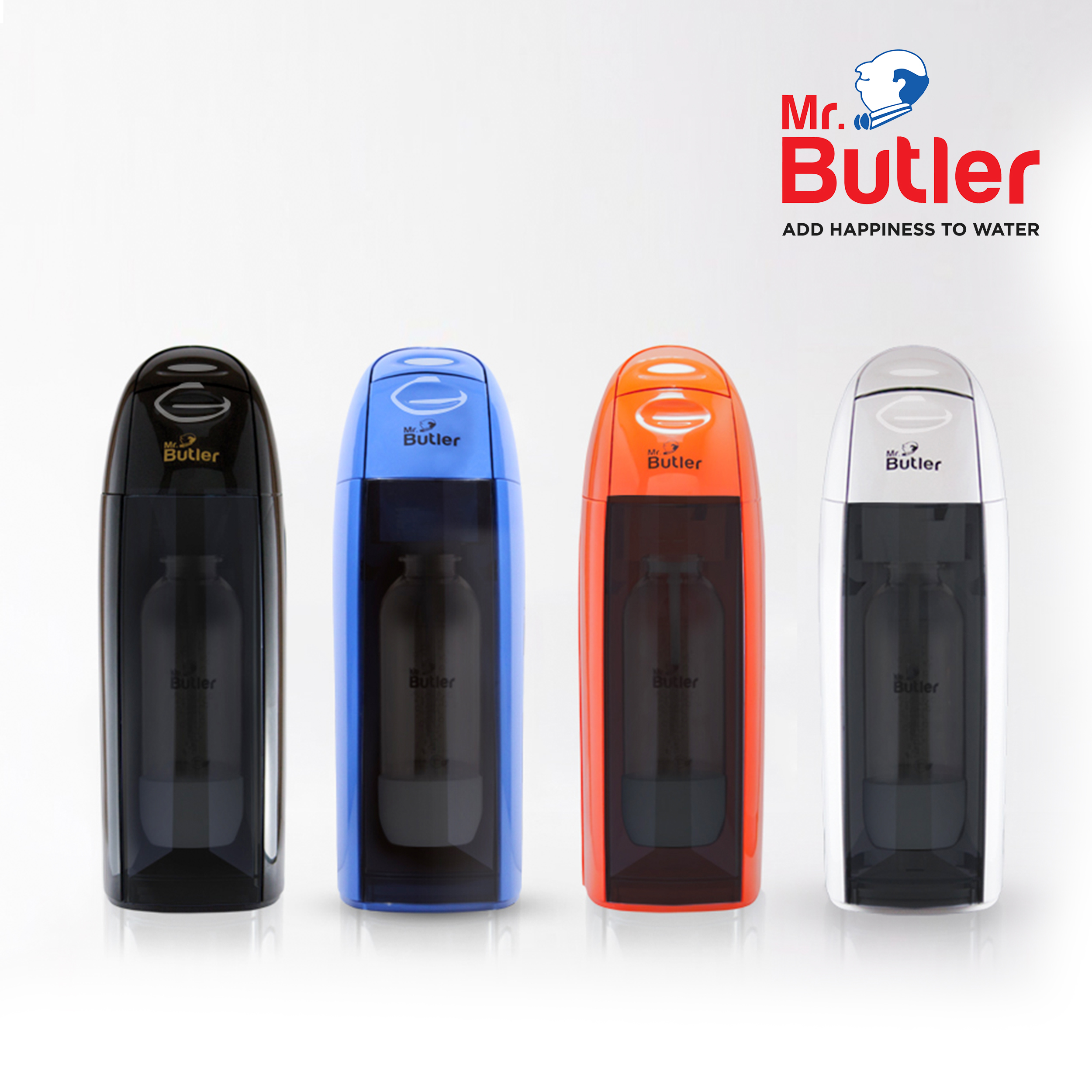 Written by: Adith P Mammen, COO Director, Mr. Butler. Incorporated in 1982, Mr. Butler pioneered Asia’ first home Sodamaker and continues to be the largest manufacturer of this product in the region.

Article:
This year’s festive season is just around the corner and it’s all about celebrations that include extensive meet-and-greet sessions with family and friends, and the guilty pleasure of binging on those savouries, desserts and ‘soft drinks’. It is logical to predict that these drinks (mainly soda/aerated drinks) are the most popular accompaniments to those long hours of chitchatting and snacking (both tend to dry up throats), but very few think of its consequences. Regret arrives after a couple of weeks as one starts noticing those extra kilos. Those extra calories don’t look so appetizing that time, do they?

If we paid attention to our lifestyle habits, many would realize that one can’t blame the festive season alone. Many consume soda on a daily basis, sometimes replacing water with packaged sugary aerated drinks. Most of the time, these soda-based drinks face the brunt of our negative perceived notions, but little do we know about home-made soda the positive side of it’s consumption. Though we all swear by the saying that ‘everything has its own pros and cons’, plain soda has never been given the due importance it deserves for the health benefits it offers.

Adith P Mammen, COO & Director, Mr. Butler (a manufacturer of Sodamakers) says, “People have a pre-conceived notion that Soda is harmful to health, which is not correct. It is a zero calorie beverage with a number of health benefits. ”

“Some of the health benefits of soda-consumption include:

1. A glass of soda around half an hour before your meal would help you avoid overeating.
2. It acts as an excellent substitute to sugary soft drinks while keeping you hydrated at the same time.
3. Being a calorie-free beverage, it goes easy on one’s blood sugar levels.
4. It helps reduce motion sickness, nausea, and gastrointestinal discomfort.
5. It is a great stomach tonic when used in the right proportions and helps to reduce gut inflammation by increasing the average bowel movement.
6. It alleviates stomach pain, speeds up gallbladder emptying, reduces fissures, and mitigates overall chronic constipation symptoms.”

Mr. Butler manufactures Sodamakers, that are used both by households, and the hospitality industry. A Sodamaker enables you to make soda in a few seconds, without using electricity or batteries. Moreover, one liter of soda will cost you only Rs.4.