Drive on SPR still tough after a year near Vatika Chowk 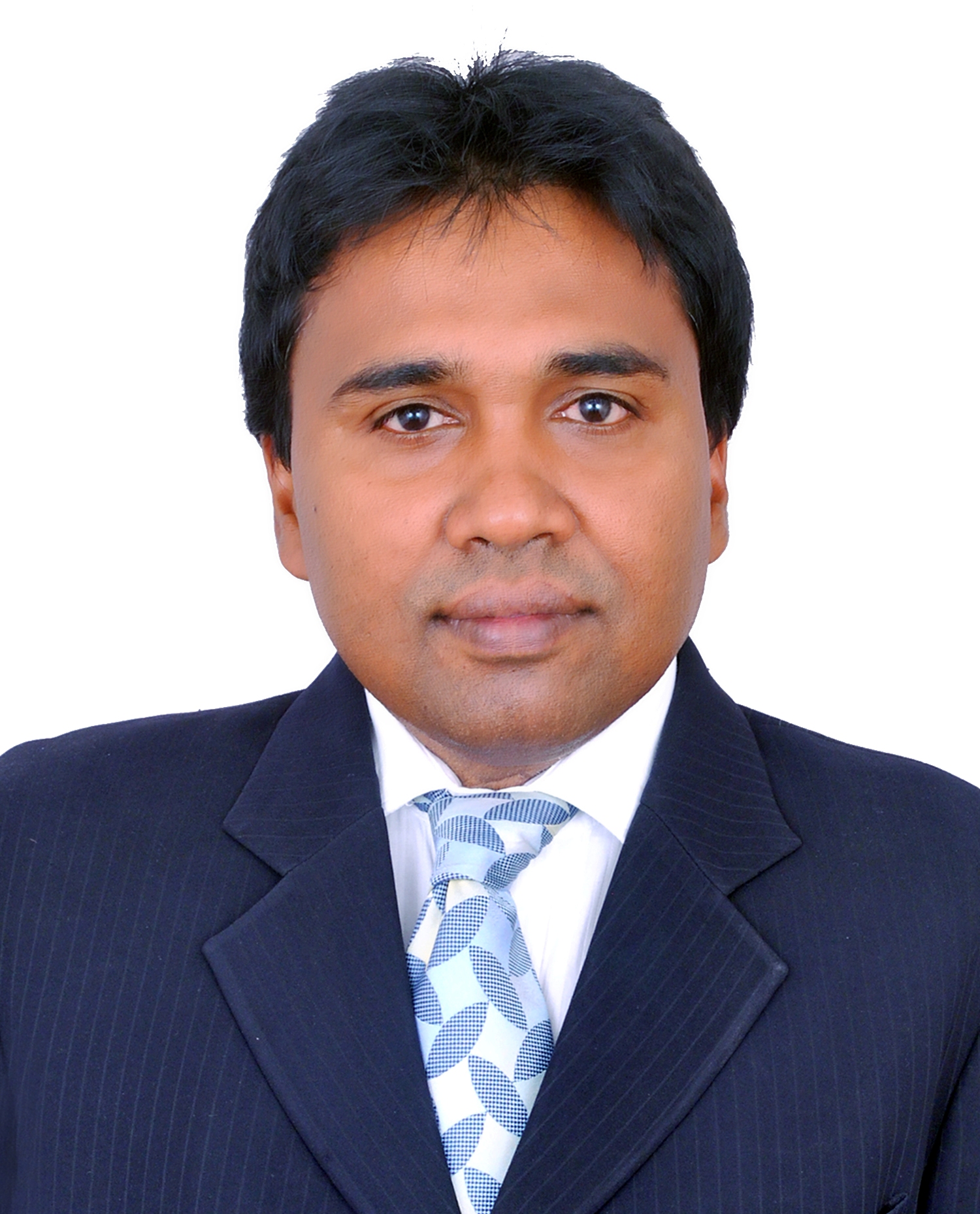 Cracks have developed on the southern peripheral road near Vatika chowk. The road was opened to traffic last year. Gurugram metropolitan Development Authority (GMDA) official said that they would look into the issue and repair the devastation stretch soon. SPR is the main road in the city that interconnects Golf Course road with NH-8. The road was under Huda till it was given to GMDA this year.
Starting from the Gurugram – Faridabad Road near Ghata Kanarpur, SPR meets NH-8 before the Kherki Daula toll plaza via joining at Badshapur Chowk on Sohna road. Despite being the shortest of all corridors in Gurugram, The 16 km road spans 11 sectors – from sector 68 to sector 75A- and connects several parts of the city.
Residents and commuters voiced their concerns about the road. Amit Saxena, a resident of Sector 69, said, “Since the road has been built, there have been problems. Earlier Huda had relaid a 500-meter stretch. After GMDA took over the road, we expected officials to carry out an inspection of the entire road but they didn’t. Officials should have taken pre-emptive measures before the monsoon to ensure the road did not get damaged. Now officials have to dig up the road and make it a new.”
Realtors blamed the authorities for shoddy work on the road, which has been in use for a short period only. Surinder Singh director GLS Group said,” The government is trying to complete infrastructure projects as quickly as possible but this is the condition of the road after one monsoon.”
Similarly, P K Samal, managing director, Edovu ventures, said,” The road is filled with potholes and cracks which makes driving extremely difficult and commuters face the risk of accidents. The authorities have shown no initiative to rectify this problem and make commuting safer.”
Officials, however, said that necessary action would be taken to endure a smooth ride for commuters.