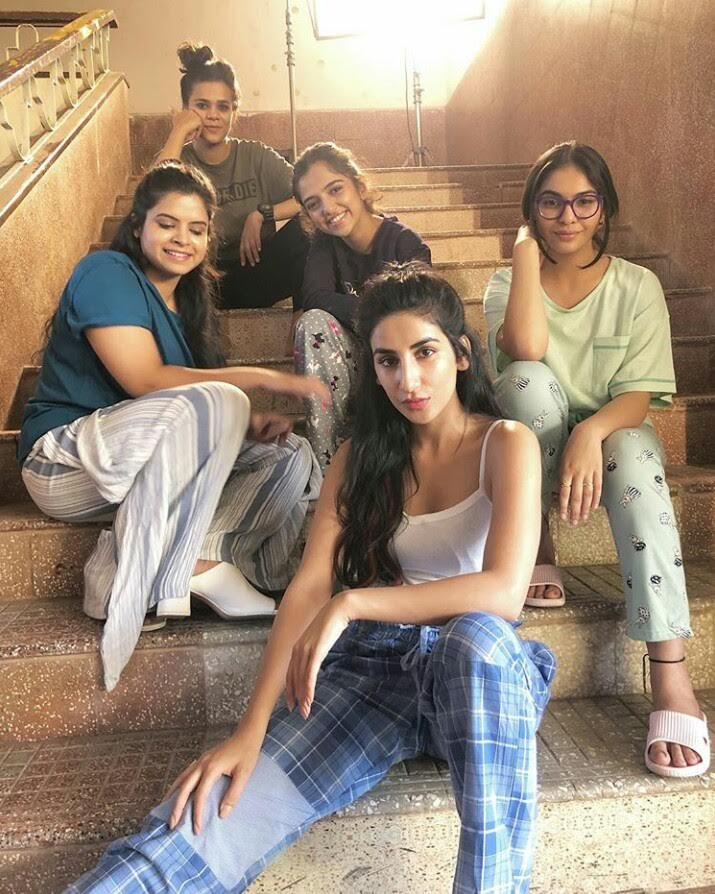 Parul Gulati actress who was last seen in Alt Balaji‘s Haq Se and has been a leading lady in many Punjabi films will now be seen in Girliyapa’s New Show ‘Girls Hostel ’. It will be based on a story of girls living in a hostel.It will be Parul’s first time working with the production house “TVF” and doing Comedy”. It will also have Srishti Srivastav.

The series will have a lot of entertainment and light-hearted series on the life of a few girls, their college and hostel live. She will also be seen playing the light-hearted genre with this series for the first time.

Parul Gulati says, “Shooting for ‘Girls Hostel’ gave me a sense of what it would feel like to be in a hostel full of girls I have not attended a regular college so shooting for the show gave me that experience through the girls are nothing like the characters that they are portraying. We have shown extremes of who we could be, but yes shooting for the show definitely was so much fun and being with girls and we used to faff during the free time. Further she mentioned that, This experience was something that I have never had before I have earlier also been in all girls cast set up “Haq Se “ but it was serious Drama but this is comedy and me doing comedy for the first I did get a cold feet but at the end of the day it was a chill set and I had a ball filming for the show.