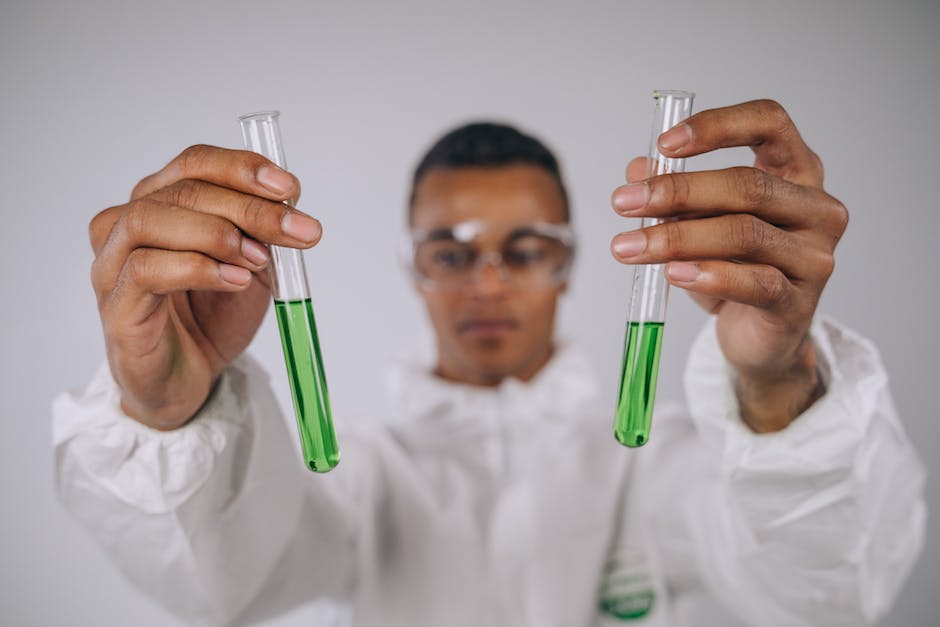 The Secretary for Education, Mr Kevin Yeung, said, “The awards received by the Hong Kong researchers again highlight our excellent strength in basic and applied research, and bring great motivation to their fellow researchers. We congratulate the awardees on their achievements and hope they will continue to scale new heights in their research, and foster more talented young people in the future.”

The SNSAs are one of five categories of awards under the State Science and Technology Awards organised by the State Council. As China’s most prestigious award in the field of natural science, the SNSAs aim to reward individuals and organisations for academic excellence in basic and applied research in natural science.

Two of the three projects which won second-class awards in the 2020 SNSAs were nominated by the Hong Kong Special Administrative Region (HKSAR) Government. Details are as follows:

The 18-year-long project involves the systematic research on the understanding of non-alcoholic fatty liver disease (NAFLD) with major breakthroughs in the key mechanism, therapeutic targets, non-invasive diagnosis and natural history of this disease. These breakthroughs include (1) systematically elucidating for the first time the key molecular mechanisms and clinically applicable therapeutic targets of the progression from simple steatosis to steatohepatitis (NASH) / liver fibrosis; (2) revealing for the first time the mechanism of NASH progression to NAFLD-related hepatocellular carcinoma (HCC), and discovering their therapeutic targets; (3) identifying for the first time multiple diagnostic biomarkers, inventing a clinical scoring system, and establishing a robust platform for non-invasive diagnosis of NASH / liver fibrosis; and (4) elaborating the natural history of NAFLD and its associated risk factors and formulating international guidelines for NAFLD prevention and treatment. The findings of the series of studies on NAFLD and NAFLD-related HCC has remarkably improved public understanding of the occurrence, development and risk factors of these diseases, and followed by identification of potential therapeutic targets. Moreover, the project pushed forward the research and development of prevention, non-invasive early diagnosis, assessment and treatment for NAFLD and created a profound impact on the development of NAFLD-related basic research and its clinical translation.

Unsaturated soils are a complex three-phase (i.e. solid, water and gas) material which is the carrier for all buildings and the composing material for slopes. The moisture condition and stress state of unsaturated soils are affected by climate change and human engineering activities which would in turn greatly affect their engineering properties. The project team has conducted systematic and thorough research on unsaturated soils, and discovered for the first time the stress dependency of seepage characteristics, suction-path dependency of deformation behaviour and suction dependency of dilatancy and strength. Based on these important findings, the project team has developed a novel state-dependent elasto-plastic constitutive framework for analysing seepage-deformation-stability coupled man-made and natural problems commonly occurring in unsaturated soils. The research outputs provide a profound theoretical basis for the scientific design and safe construction of slopes, landfill covers and pavements, and helped societies face challenges such as climate change.

Meanwhile, the project “The Emeishan Large Igneous Province and its Mantle Plume Origin” in which Dr Wang Yan of HKU participated also won a second-class award. It was nominated by institutions in the Mainland.

The HKSAR Government was invited by the National Office for Science and Technology Awards to submit nominations from the HKSAR. The nominations were co-ordinated by the Education Bureau with the assistance of the Beijing-Hong Kong Academic Exchange Centre.