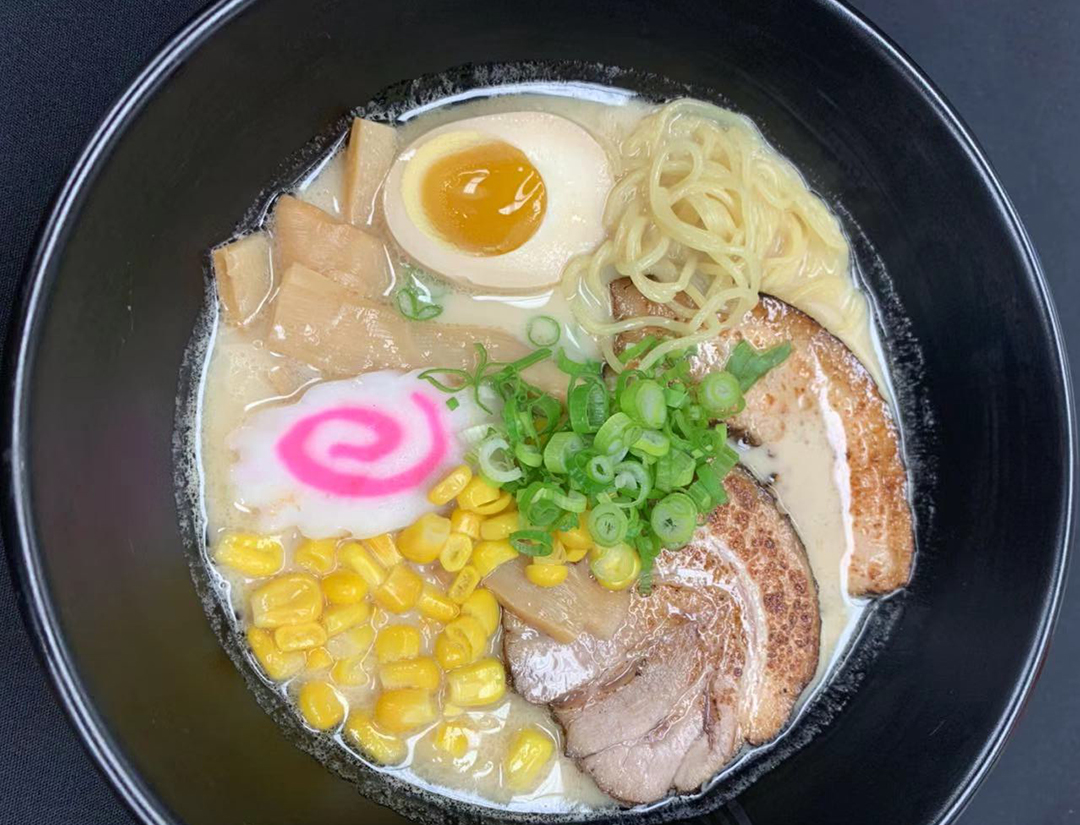 Japan is synonymous with rice. Some say that rice in Japan is more than food – it reflects the cultural ethos of the country. Therefore, your first encounter with Japanese cuisine should be over a bowl of Japanese Fried Rice in Port Arthur. Moreover, there are variants of the dish, too.

A brief history of the Japanese fried rice, Chahan

According to experts, the origin of Japanese fried rice has been traced to Chinese immigrants in the nineteenth century. These immigrants, who arrived at Port Kobe, brought with them the Chinese fried rice which is known as chaofan. Gradually, the Japanese culture made it its own.

The significance of seasoning in Japanese food

In the case of the Japanese fried rice, seasoning plays a vital role. The traditional Japanese blend is known as Shichimi Togarashi which is a mix of chilies, sesame, garlic, orange peel and nori. The seasoning is used across restaurants for Japanese Ramen in Port Arthur.

However, in the case of Japanese fried rice, the typical seasoning includes salt, pepper, soy sauce, sesame oil and scallions. The soy sauce, specifically, is only drizzled into the pan from around the rim. The toasted sesame oil adds both flavor and color to the dish.

Another interesting twist to the dish is to pair it with pork chashu. It is more of the kind of braised pork and adds to the experience of relishing a bowl of Japanese fried rice.

Japanese cuisine is, then, not all sushi. If you are yet to experience the essence of Japan, Japanese fried rice packs a good deal more.