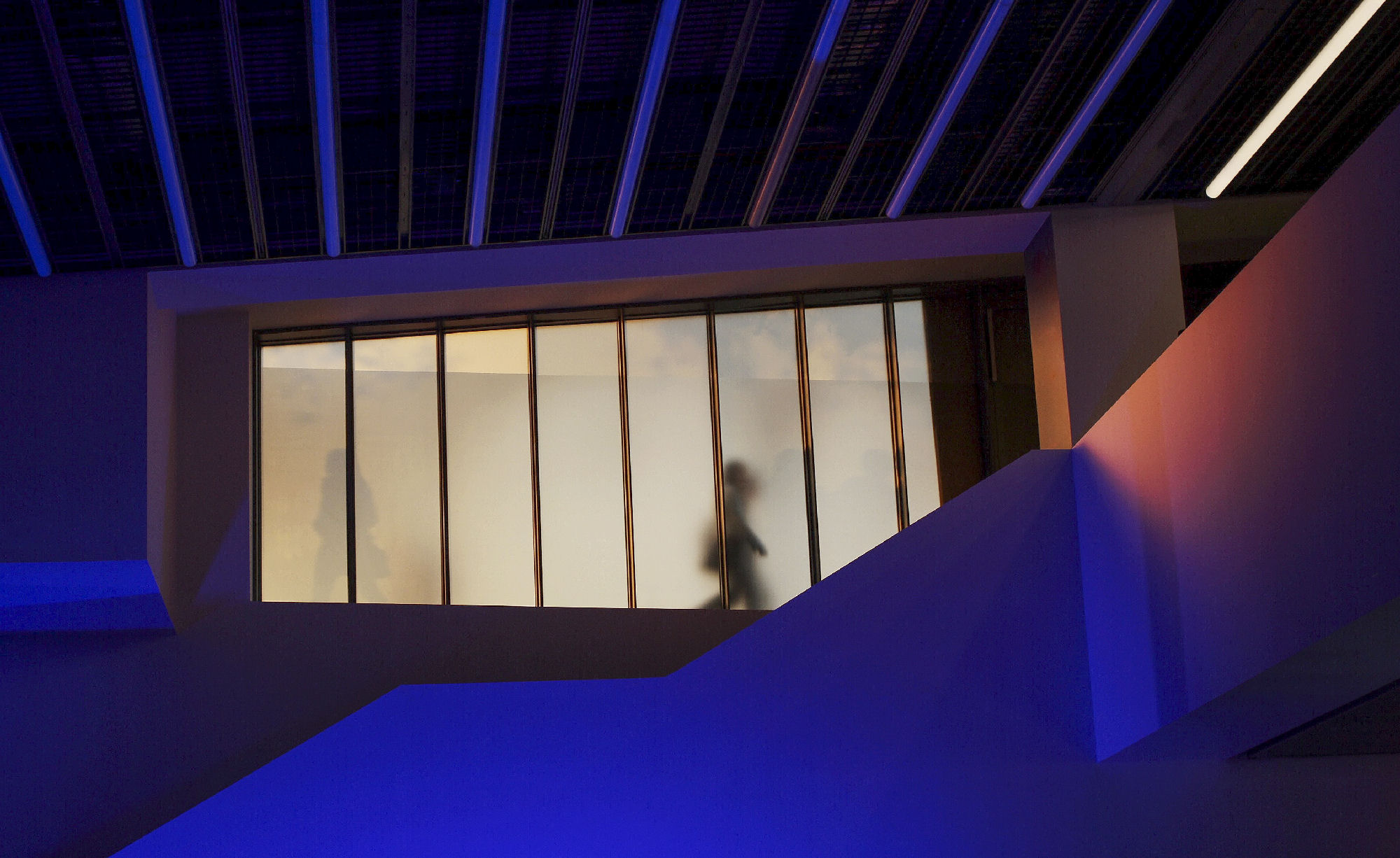 The Bundeskartellamt, Germany’s Federal Cartel Office, has imposed fines totaling approx. 205 million euros on several companies and their responsible directors and officers in the stainless steel sector in response to illegal price-fixing arrangements.

On 12 July 2018, the Bundeskartellamt announced that it was imposing fines amounting to around 205 million euros in total on six stainless steel companies, one industry association and ten accountable individuals, as those involved were found to have fixed prices and exchanged information deemed to be sensitive from an antitrust perspective. Investigations in relation to four other companies and one organization are still ongoing.

The process began as early as 2015 with the launch of an industry-wide search. The Bundeskartellamt reported that the companies were found to have coordinated on important price components over a period of years and substantially distorted price competition between businesses. The products affected by the arrangements include long steel products belonging to the product groups engineering, tool and high-speed steels as well as RHS steel. These products are typically marketed based on a pricing model that essentially consists of a base price and surcharges for certain charge materials, in particular scrap metal and alloys, with surcharges making up a significant proportion of the final price. The companies in question had been coordinating the method of calculating scrap metal and alloy surcharges and applying this uniformly across the industry from at least 2004 until no later than the searches in November of 2015. Additionally, it was said that those responsible at the companies had exchanged further sensitive information concerning an increase in the base price.

According to the Bundeskartellamt, it became clear from the investigations that the members of the cartel wanted to avoid price competition or at least noticeably reduce it in order to establish as reasonable a market price level as possible for all companies.

Price-fixing agreements distort fair competition and violate antitrust law. We at the commercial law firm GRP Rainer Rechtsanwälte note that violations of this kind can give rise to other severe penalties beyond fines imposed by antitrust authorities. The cartelists may also be faced with damages claims brought by aggrieved parties.

That being said, violations of antitrust law are by no means always as obvious as in the case of illegal price-fixing arrangements; even minor contractual clauses are capable of violating applicable laws. That is why it is advisable to have lawyers who are competent in the fields of antitrust law and competition law review agreements in view of their consequences from the perspectives of both these legal fields.