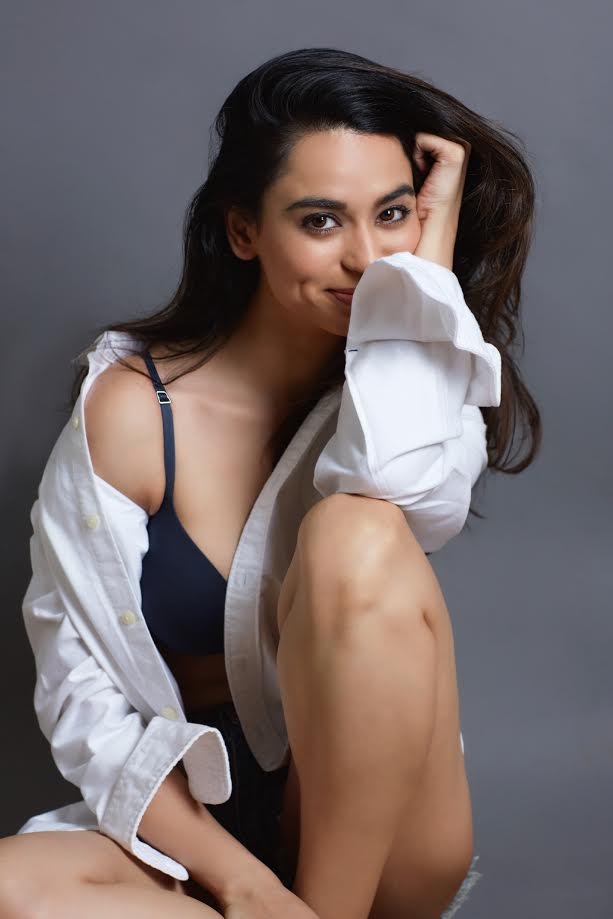 Actress Soundarya Sharma who made her stellar debut in “Ranchi Diaries”, a Comedy thriller film, and got a thumbs up from the critics and audience and awarded as the ‘Best Debutante’ at Jharkhand international film festival 2018. She was nominated for the ‘Best Female Debutante’ by Zee Cine Awards 2018 & Star Screen Awards 2018.

she is already considered as the next sensation and the social media quotes her as the most stylish and promising debutante.

Whilst many celebrities would plan to travel overseas to ring in Christmas & new year, some go home for a cozy celebration and some go way over the top and some party hard.

This teetotaler Bollywood star has a different idea of celebration.

Soundarya Sharma who is riding high on success is planning to celebrate her Christmas by attending the midnight mass in Mount Mary church, Bandra, followed by spending her day with the group of kids at the orphanage in the city.

She also quoted that she would spend the time at an orphanage by helping them decorate the Christmas trees, wrapping gifts, hanging stockings for Santa Claus to fill, singing carols and feasting with children.
This famous newbie is planning to surprise the children with gifts and having a blast while doing!! It will be a traditional and tight-knit Christmas Eve celebration for the actress. Her view of festive celebration is so loving, caring and joy of giving. Way to go Girl!