I want to dedicate “ACT-1978” to every common man and woman of India, who has neither the power nor the voice to get things done at the hands of government officials: IFFI 52 Indian Panorama Feature Film Director Manjunatha S.

I want to dedicate “ACT-1978” to every common man and woman of India, who has neither the power nor the voice to get things done at the hands of government officials: IFFI 52 Indian Panorama Feature Film Director Manjunatha S.


‘I need respect’ is protagonist Geetha’s shout-out to the entire government system, to shake the very core of the system which has left her choiceless: ACT-1978 Director

Governments exist to serve the people, but often, the common citizen has to struggle, knock one door after another, in order to get the service he or she rightfully deserves. ACT-1978, a 2020 Kannada film by Director Manjunatha S., brings into sharp relief this torturous and tormenting ordeal, an experience not too alien to many hapless ordinary citizens.

“I want to dedicate my movie to every common man and woman of India, who has neither the power nor the voice to get things done at the hands of government officials.” The Director said this while addressing a press conference on November 24, 2021, on the sidelines of the 52nd edition of the International Film Festival of India, being held in Goa in a hybrid format, during November 20 – 28, 2021. 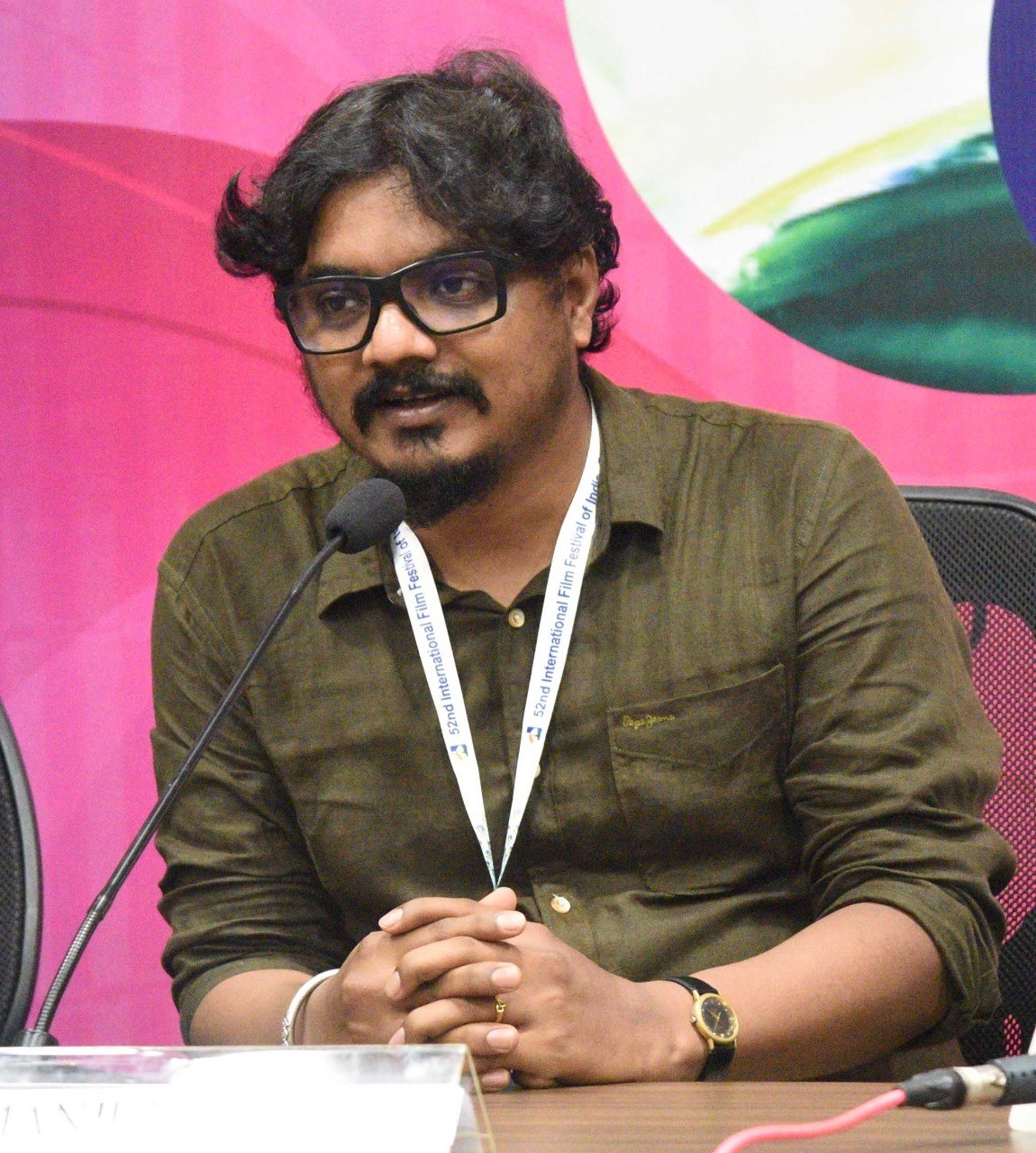 The film has been presented to film lovers at IFFI, in the Feature Film Category of Indian Panorama Section of the festival.

The Director told IFFI delegates that the film invites viewers to partake in the desperate struggle of one ordinary woman to break through the loopholes in the governing machinery and bureaucracy. The protagonist Geetha is a pregnant widow, forced by the system to run from one office or place to another, to get the money which had already been sanctioned to her by the government. When her repeated attempts to get things done remain infructuous, she does not shy away from adopting an absolutely unconventional path to claim her right.

Tired of being asked for bribes, Geetha one day decides that enough is more than enough. She takes the violent route to get her due, she lands up at the government office with a bomb strapped on her stomach. “It is a turbulent stir by one woman to shake the very core of the system which has left her choiceless”, explains Manjunatha. 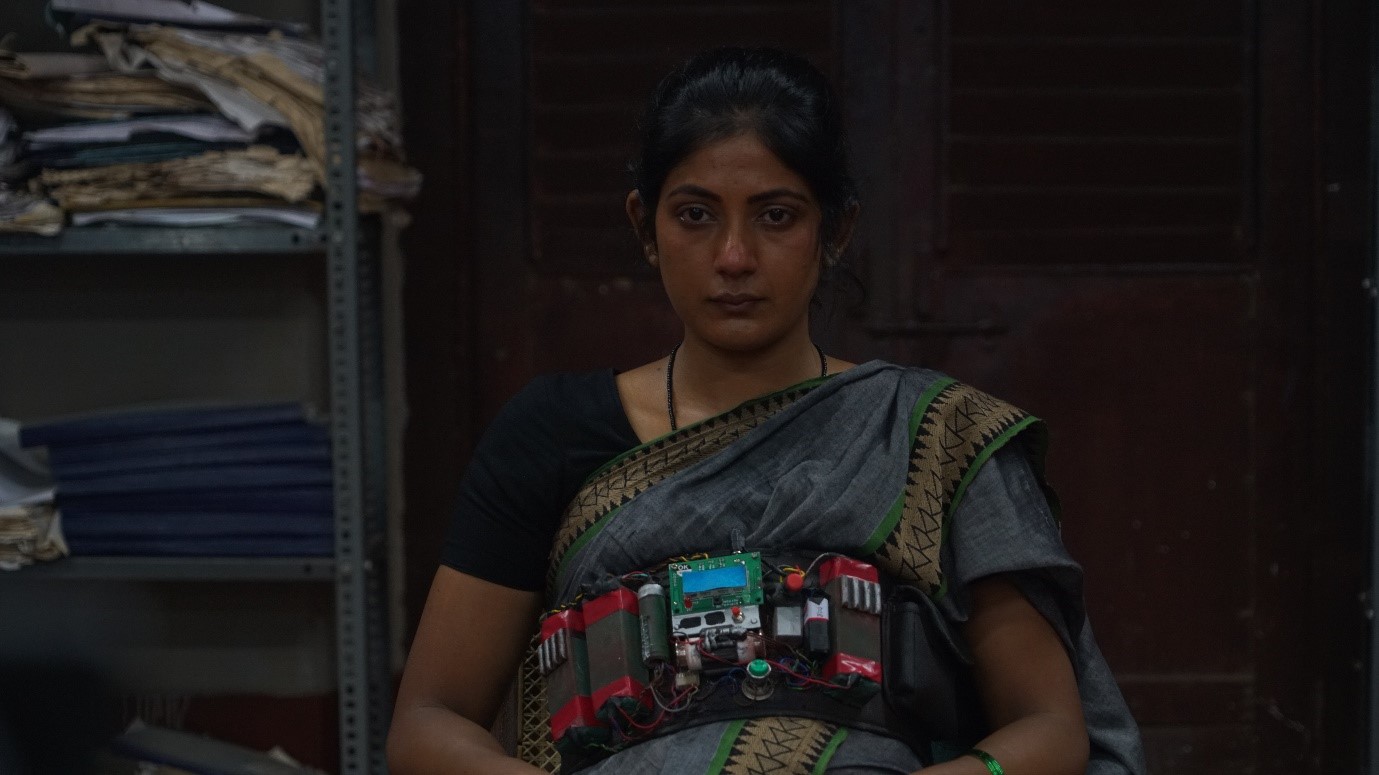 The flames of inspiration to make the powerful and interrogative film were lighted by the personal experience of the Director. “My inspiration for making ACT-1978 is personal. It is related to what I have experienced when I approached a government office, in connection with my late father’s pension file.”

The director recalled how the system was intentionally delaying the process and how he suffered at its hands. “When I had no other way, even after running for months from pillar to post, I took my old media card and threatened them that there will be media coverage on the same if they won’t act promptly.” 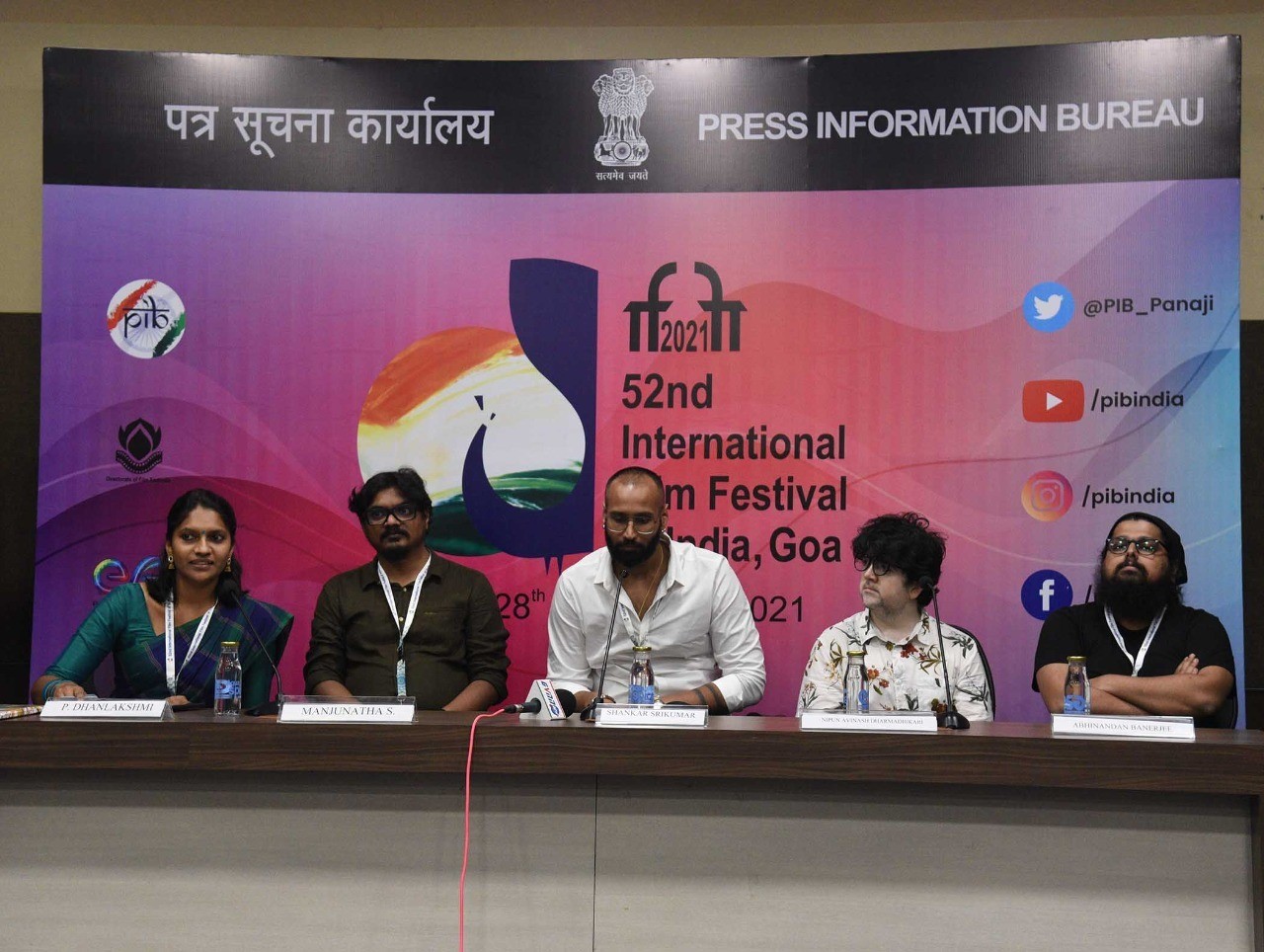 The title of ACT-1978 is a direct reference to the Karnataka Civil Services Act 1978. Manjunatha revealed how the harrowing experience he had to go through in connection with his father’s pension case led him to study the act very deeply. “I found that majority of government officials have no regard for the common man. Why? Because they know that even if they do wrong, no action would be taken against them. Even if some punitive action is initiated, they are well aware of murky ways to come out of it.”

The film makes an uncompromisingly and unequivocally sharp statement on the sordid self-serving proclivity of the bureaucracy. “I believe the bureaucracy misuses the rules and regulations, which are for the benefits of common man, for its own good,” said the director. He added that the film tries to touch upon multiple systemic ailments such as corruption and negligence of bureaucracy.

Geetha, the protagonist, questions these unjust and corrupt practices, says the director. “My protagonist questions the apathy, corruption and neglect of government officials. She asks them to treat her as human. The iconic dialogue of the movie ‘I need respect’ is her shout-out to the entire system.”

The director is hopeful that ACT-1978 creates ripples of change, prompting viewers towards deep reflection and enlightened action. “A change is needed, and I have tried to sow the seeds of that thought for change.”