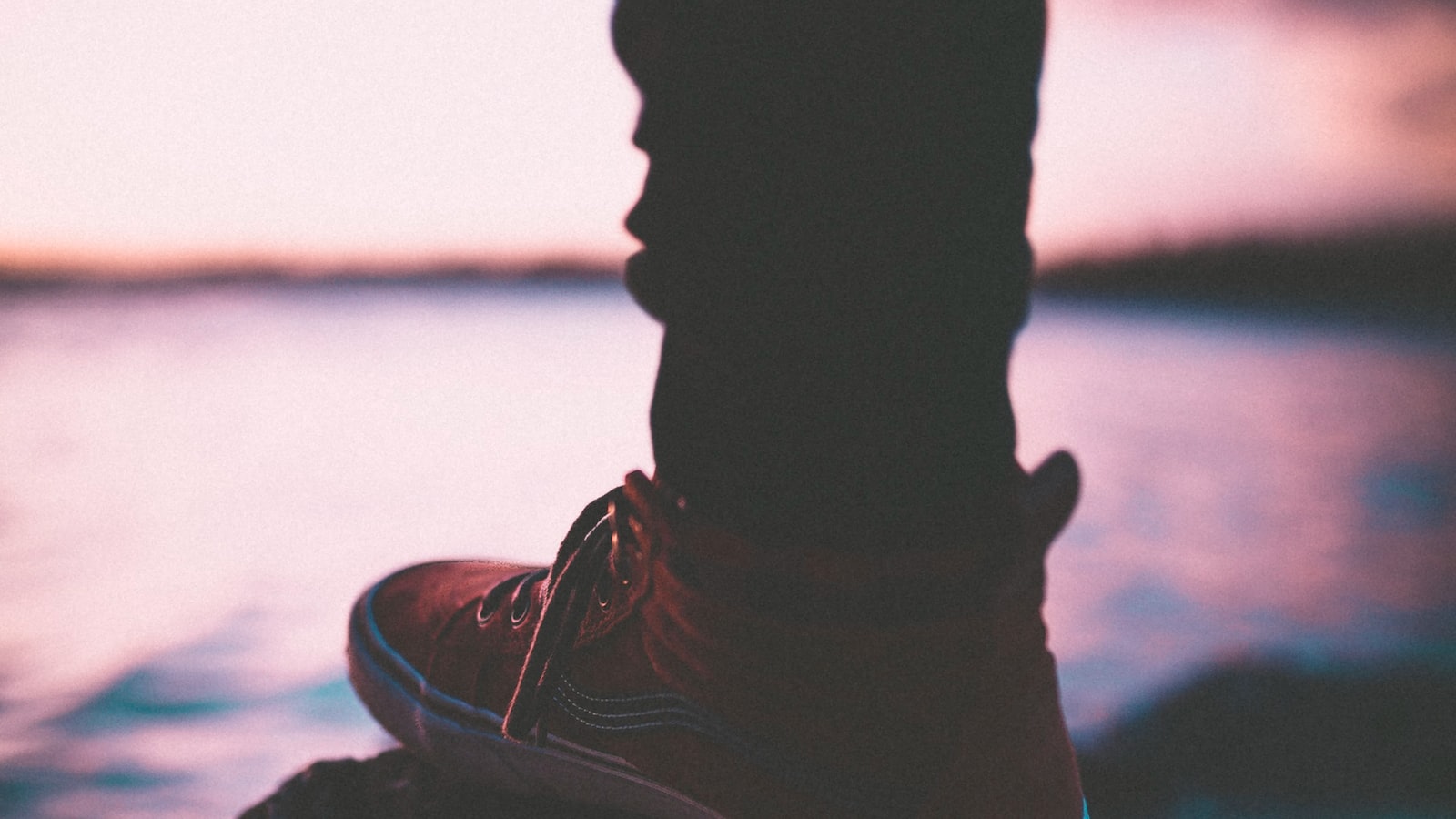 After his fathers death, Maher left the Palace of Ramses II to join the military academy, make a name for himself and prove his worth. Considered inferior to the full-blooded Egyptians, Mahers desire for greatness is fueled by his love for Princess Samira. Though an insurmountable stigma and ignorance stand in his way.

When Maher finds himself the sole survivor of an encounter with a mysterious creature, he is tasked to track down the beast. Though it has been years since he returned home and saw Princess Samira, Maher vows to discover why the Nile runs as red as death and to save the kingdom. Joined by his best friend and palace scribe, Setau, the two embark on a mystery that winds itself through Egypt’s very heart. Upon encountering an enigmatic man by the name of Moses, Maher realizes nothing is really as it seems.

The Khopesh of Ramses

Originally from the Lake Como area of Italy, Marco Galimberti is a consultant with a passion for uplifting stories, and now lives in the Middle East. The Khopesh of Ramses is his debut novel, inspired by one of his numerous visits to Egypt. When he is not writing, Marco enjoys experimenting with storytelling through various forms. He is currently co-producing a feature film that explores the various perspective of love through different cultures.

The Khopesh of Ramses is available on Amazon in print and ebook formats. https://www.amazon.com/gp/product/B0B36TN24Q

For more information about the book and/or author visit