Regina Jaquess, PharmD, has been Inducted into the Prestigious Marquis Who’s Who Biographical Registry 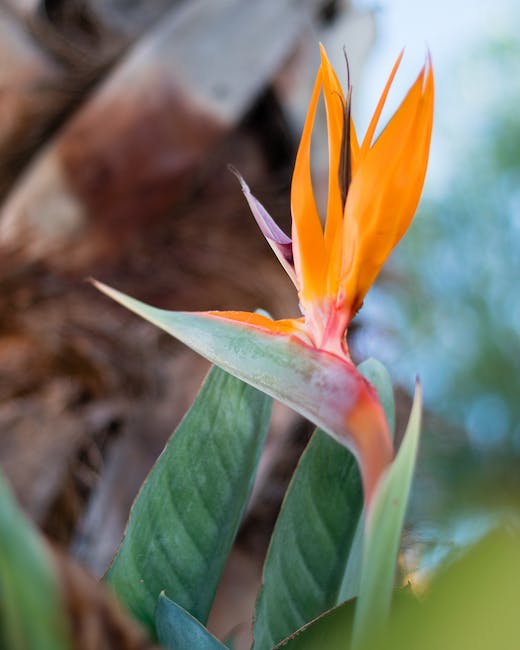 Regina Jaquess, PharmD, has been inducted into Marquis Who’s Who. As in all Marquis Who’s Who biographical volumes, individuals profiled are selected on the basis of current reference value. Factors such as position, noteworthy accomplishments, visibility, and prominence in a field are all taken into account during the selection process.

Dr. Jaquess has excelled as the owner and senior pharmacist of Emerald Coast Compounding Pharmacy in Santa Rosa Beach since 2010. Independently owned and operated, her highly specialized pharmacy houses an advanced facility that compounds prescriptions for the entire spectrum of the medical profession, both for humans and veterinarians. In addition, her pharmacy provides bio-identical hormone replacement services. Believing in the importance of connecting the patient and the physician with their pharmacist to establish a successful, lasting relationship, Dr. Jaquess strives to develop and maintain all-inclusive plans that will benefit every patient’s overall health and quality of life.

Working closely with physicians to ensure precise formulations of prescriptions, Dr. Jaquess has also educated patients on various vitamin and nutrition protocols. She also has various operational responsibilities, including hiring, training, and managing her staff. A disciplined and resilient entrepreneur, she takes everything in stride while utilizing her strengths and abilities to continually grow and expand her pharmacy.

Dr. Jaquess’ charitable and civic contributions are very important to her. She has notably been involved with various local animal rescue projects. Dr. Jaquess has also been supportive of the Emerald Coast Children’s Advocacy Center. She has served on the Athlete Advisory Council for USA Water Ski and the US Olympic and Paralympic Committee.

Dr. Jaquess began water skiing at the age of 2 ½ and started competing at the age of 5. She captured her first World Championship title at the age of 16 in Recetto, Italy. She has won over 120 medals in international competition, including a total of 21 medals at the Pan Am Games, more than any athlete in all represented sports.

She is a ten-time World Champion and thirteen-time world record holder. Dr. Jaquess was undefeated in competition during 2019 and 2020. She was most recently recognized by the International Water Ski Federation as the Athlete of the Past Quarter Century. A native of Atlanta (Duluth), Georgia, Dr. Jaquess relocated to Santa Rosa Beach, Florida as a young teen, graduating from Freeport High School in 2002. She holds a Doctor of Pharmacy from the University of Louisiana at Monroe where she attended school on a full athletic scholarship and competed as a member of the ULM ski team. She won collegiate all-American honors all four years.

She is a member of the American Pharmacists Association and the Professional Compounding Center of America.