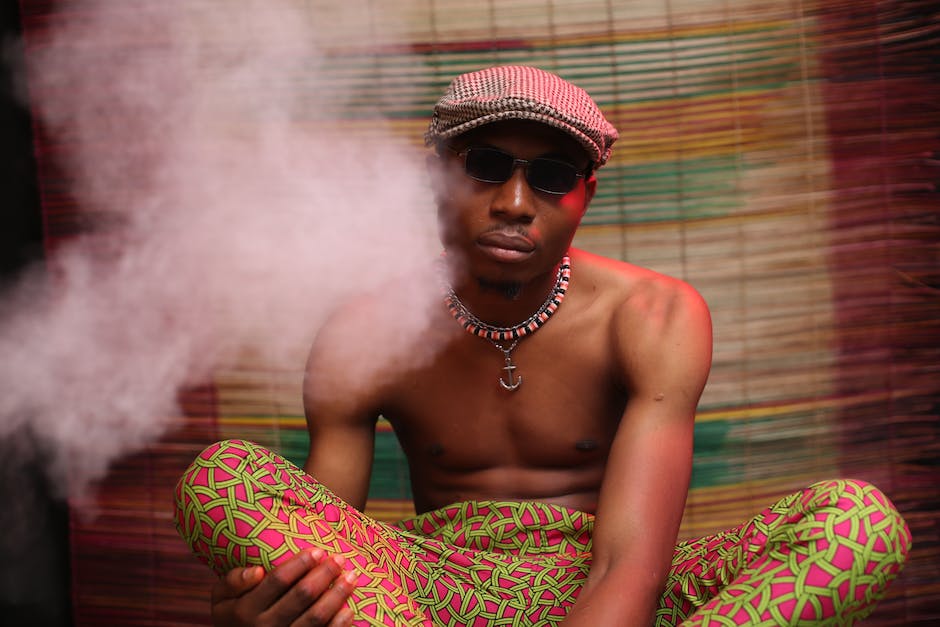 A spokesman for the Food and Environmental Hygiene Department (FEHD) said today (October 5) that the FEHD has conducted joint operations with the Police in the past week or so in Kowloon City, Kwun Tong and Tsuen Wan against shop owners and other stakeholders placing goods or articles in public places or on carriageways, causing obstruction to pedestrian and vehicular flow. Operation is ongoing.

During the six operations, the FEHD and the Police inspected the vicinity of Yeung Uk Road Market, Tsuen Wan, To Kwa Wan Market, Kowloon City and Shui Wo Street, Kwun Tong. The FEHD issued fixed penalty notices to 26 persons causing obstruction in public places in contravention of the Fixed Penalty (Public Cleanliness and Obstruction) Ordinance (Cap. 570), and took out summons action against six persons under section 4A of the Summary Offences Ordinance (Cap. 228) and four persons for obstructing scavenging operations. In addition, the FEHD issued fixed penalty notices to 14 persons for public cleanliness offences, and took out two prosecutions for hawking in public place without licence. The two departments also removed over 5.7 tonnes of goods and commodities on the carriageway and cleared about 18 tonnes of waste. During the joint operations, the Police also took enforcement actions, including issuing fixed penalty notice against obstruction in public places.

The spokesman said, “Some shop operators, for the sake of convenience, illegally placed goods that were delivered to shops directly on the roadsides and even on the carriageways, thus extending their business areas illegally. This practice has not only caused illegal occupation of public places and obstruction of passageways, but also jeopardised the safety of road users. This has not only attracted public complaints, but also given rise to concerns from the local community and society at large.

“To tackle the illegal shop extension and obstruction problems in a more effective manner, apart from stepping up prosecution against offenders, the FEHD together with the Police launched a trial scheme in the above-mentioned three districts in late September to early October. The Police exercises its statutory powers in removing obstructions, and the FEHD arranges to remove the obstructions (including goods) placed on carriageways or in public places. The two departments work together to tackle the illegal shop extension problem,” the spokesman added.

The FEHD reminds shop operators not to extend business areas illegally by putting goods and articles in public places or they may be liable to prosecution and would be required to bear the loss caused by the removal operations.