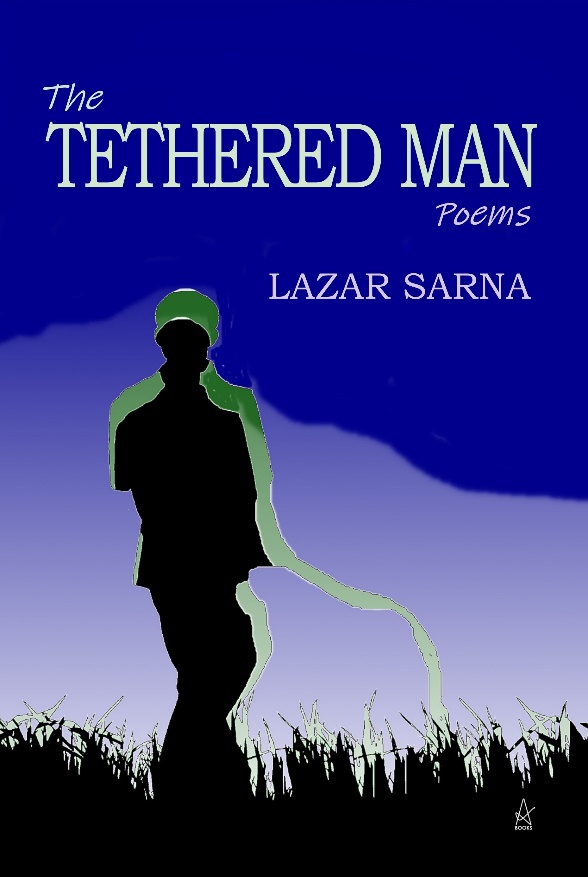 The Tethered Man (adnei ha-sadeh) is described as a human -like creature connected to the earth by an umbilical cord. It dies if the cord were cut, since that is its essential channel for food. Adnei ha-sadeh literally means master of the field. In ancient and medieval legends, the adnei ha-sadeh is humanoid, or an ape, or a plant-man. The creature is also known as the yadua, a wild tethered man capable of speaking but in unintelligible sounds (see chapter 8:5 of Tractate Kilayim). It is hunted by shooting arrows or spears at its cord, or taunting it to dart away from its point of connection until it yanks and snaps the cord. The creature’s bones are said to be an aid to fortune-telling and communication with the dead, by placing them in the arm-pit of the seer or mouth of a corpse. The adnei ha-sadeh is either extinct or lives in the wild regions of the earth, or never existed at all.

Lazar Sarna currently writes and lectures at Concordia University and practices law in Montreal. He is the author of the poetry collections He Claims He is the Heir, Porcupine’s Quill, and Letters of State, Porcupine’s Quill, as well as the novel The Man Who Lived Near Nelligan, Coach House Press. His poetry has appeared in Antigonish Review, Canadian Forum, Canadian Literature, Descant, Fiddlehead, and Prism International.