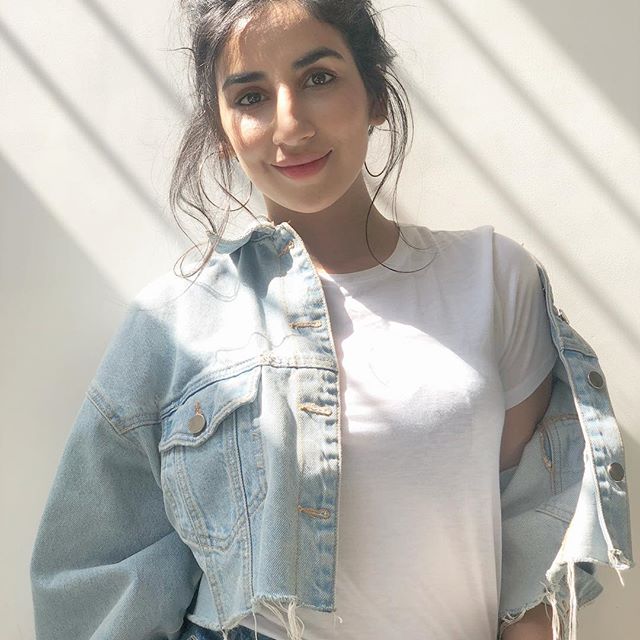 The advent of the web series as a platform has been a huge step and change in everyone’ life off late and Parul Gulati has taken to it like fish to water. She is coming up with her next in the web series “Selection Day” which is aired on Netflix. Selection Day is a 2016 sports fiction novel written by Booker Prize winner Aravind Adiga. It also stars stalwarts like Ratna Pathak Shah and Mahesh Manjrekar apart from Parul Gulati and Akshay Oberoi.

Parul Gulati plays Monica who is the fiancé to Anand Mehta played by Akshay Oberoi, is a strong headed, super confident business woman who doesn’t make a wrong move and is slaying in her circuit. Akshay Oberoi plays the manager of these two kids and probably needs direction and she is just the woman that he needs in life. These two meets and in the journey of life how she guides him on his way. When these two meet, what happens and where does it go? We ll have to watch it on Netflix to find more about it.

This web series has been on the billing for long for its theme, Cricket and the famous novel which was a winner. In her words, Parul says of her experience,” It’s been a beautiful journey. I understood what cricket is and the kind of impact it has on the lives of Indians through this. The crew and cast was amazing and I would definitely be looking forward to the response as I have put the best that I could do as an artist. The web series is streaming on Netflix. So please watch it.