Anangsha Biswas has become one of the most popular actresses 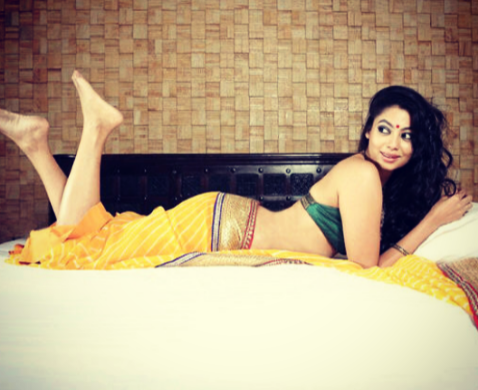 Anangsha Biswas has become one of the most popular actresses after her stint in Mirzapur, though small but her part has left an impact on viewers. Anangsha is best known for her films Benny and babloo ,luv shuv tey chicken khurana’ and a series of plays shorts and music videos. She was the first spot in ace Sudhir Mishra’s khoya khoya Chand which she chanced upon while she was on a school break. Her craft is an amalgamation of theatre training and an acting train from Sydney Australia. She has been a theatre actor in Mumbai for the last 5 years. A good orator she has a good command over English, Hindi, Bengali. Currently, the Charming Actress is trending in her latest web series.*

People are loving her in the series and are wanting to see more of her talent as Zarina. A mix of talent and oomph this actress has exhibited tremendous acting skills. After watching Mirzapur she has been getting some exciting offers from big banners. When asked she said, “Nither adulation nor trolling should be taken too seriously, I’m just humbled to be a part of Mirzapur.” We wish anangsha all the best for her future endeavors.