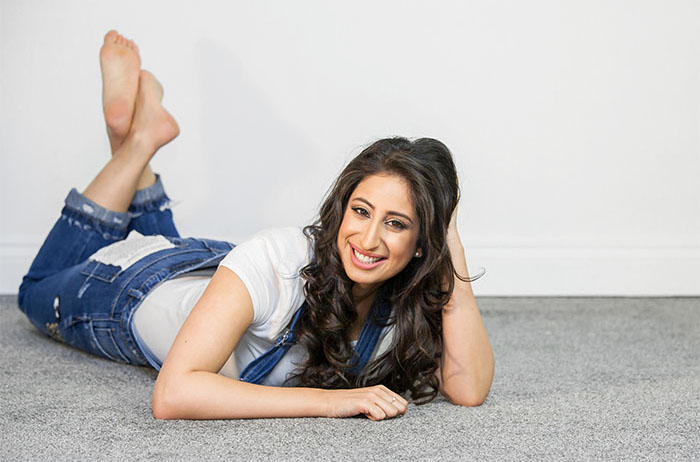 6th Oct 2018, London: Actor and Achor Anuskha Arora nominated as the Best Radio Presenter of the year 2018. She is known for FAN (2016); ADHM (2016), her anchoring abilities in multiple Bollywood tours – the most recent one being Shreya Ghoshal, Rahat Fateh Ali Khan and Mikka Singh’s show, London, 2018 and an award-winning British-Indo journalist and RJ – She has it all under her belt.

Her talent has been recognized multiple times prior to this, internationally for her journalistic abilities. The Asian Media Awards reward those who excel in the Asian and Mainstream media. The Awards recognize the strength and depth of the media industry. Established in 2013, the awards aim to highlight the groundbreaking work of reporters and producers in highlighting issues affecting race relations and human rights.

“I am uber excited that industry has marked my talent and nominated for such a prestigious award,” Anushka exclaimed, “I will continue to work and make India proud overseas with such accomplishments and it makes me supremely joyous of how appreciative people have become of different career options!”

The AMA’s take place at the Hilton Manchester Deansgate and are supported by the world’s foremost media organizations on 25th October 2018, at MediaCom HQ in central London. The event attracts some of the leading industry professionals in the country where they announce the short-listed candidates for the Asian Media Awards.

The judging panel includes representatives from some of the world’s most respected media and news organizations which aims to pick out the trailblazing journalists, publications, radio shows and TV channels across the United Kingdom. All entries will be judged on their quality and creativity and most of all in helping to bring constant quality.