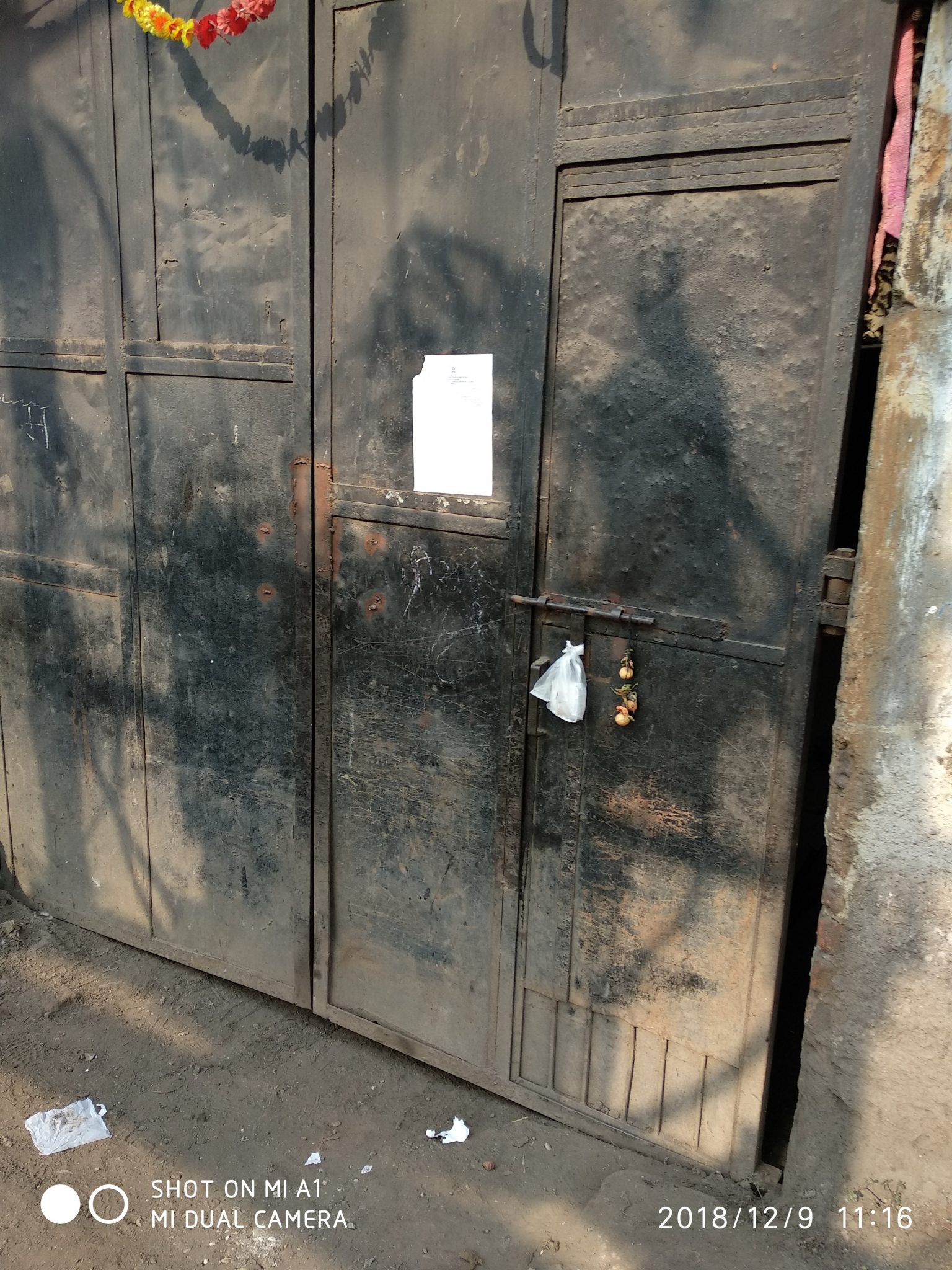 Acting on the orders of National Green Tribunal (NGT), the Delhi government sealed the illegal steel pickling units of Wazirpur Industrial Area over weekend. These units were running in the residential areas and fall under the prohibited list of industrial activity as per the Delhi Master Plan (DMP), 2021. These units discharge effluent in open drains which ultimately merges in Yamuna river and causes sever pollution.

During the last hearing on 16th October, NGT fined the Delhi government Rs.50 crore for not closing the polluting industrial units despite its specific directions. The NGT also directed the Delhi government to shut 75 units with immediate effect. NGT had passed the ordered on a plea filed by an NGO, the All India Lokadhikar Sangthan.

Next hearing is scheduled for tomorrow, 11th December, when DPCC, Department of Environment, GNCT of Delhi will submit the action taken report.

Pickling is the process of removing impurities such as stains and inorganic contaminants from metals.