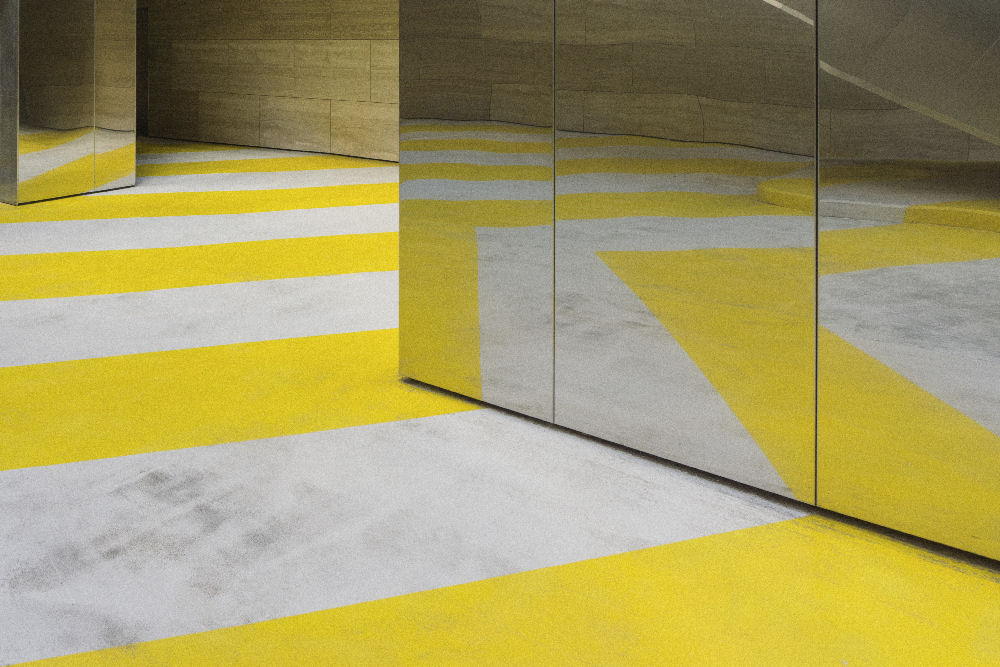 In a ruling from 12 June 2018, the Bundesgerichtshof (BGH), Germany’s Federal Supreme Court, has facilitated the enforcement of damages claims in response to violations of antitrust law with respect to the statute of limitations for claims (Az.: KZR 56/16).

Cartel members obtain advantages from illegal cartel arrangements that can prove to be costly for other market operators. If fine proceedings are initiated in response to a cartel, this results in the suspension of the statute of limitations for damages claims. The suspension is lifted six months after a final decision has been reached in relation to the fine proceedings. This statutory regulation came into effect in July of 2005. It was disputed whether the statute of limitations is suspended if the antitrust violation occurred prior to the new statutory regulation coming into force, but the damages claims had not yet become time-barred by July 2005. We at the commercial law firm GRP Rainer Rechtsanwälte can report that the Bundesgerichtshof has since clarified that the rule in question also applies to these cases and that the statute of limitations shall be suspended accordingly.

The case before the BGH concerned the so-called “cement cartel”. The cartel members had entered into agreements over a period of years and violated antitrust law. A fine was imposed against them in 2003, but it was another ten years before the fine notice became final following a ruling by the Cartel Panel of the BGH. A building materials dealer sued a cement manufacturer for damages, claiming that it had been made to pay inflated prices for cement. The BGH had to rule on whether the claims for damages had become time-barred after the lower courts reached different rulings.