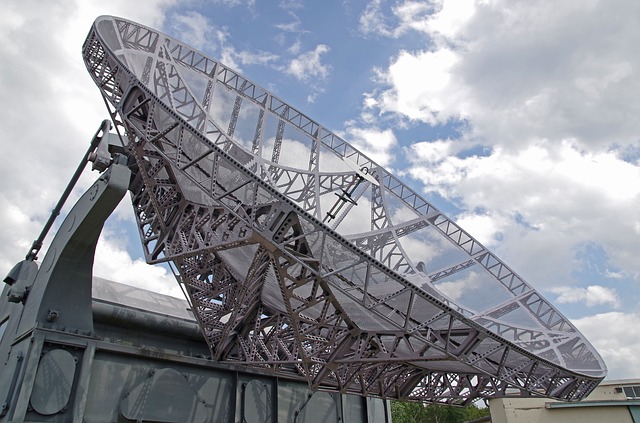 The growth of the directed energy weapon systems market is majorly due to the factors such as the impending need for the modernization of defense forces, strengthening deterrence capability against rising threats from weapons like drones, mortars and missiles. Moreover, the increasing capital expenditure in the field of optics and lasers drive the market of directed energy weapon systems.

On account to counter cross-border conflicts, infiltration and terrorist activities, the government and defense forces of leading countries are focusing on allocating defense budget for development of advanced laser and microwave weapon system. Countries such as the U.S., U.K., China, India, Japan, Germany, South Korea, and France are actively engaging in development activities of directed energy weapon systems with private and public defense equipment manufacturing companies.

Defense forces of countries such as the U.S., U.K., China, India, and Russia are working for integration of directed energy weapon systems on platforms related to aerial, naval and ground vehicles to counter the threat from small aerial weapons. The laser system consists of high energy light beams that can disrupt the vision of humans and can destroy the target by concentrating on the target. It offers a high precision shooting range at multiple targets at a time and has logistic advantage because directed energy weapon systems can able to integrate in the platforms of ground-based defense vehicles, airborne platform, and ship-based platform to transport easily. It also eliminates the sea-borne threats such as fast attack boats, jet skis, and skiffs by engaging with them from a longer range. Apart from its usage in defense sector, the systems are also being tested for its non-lethal usage.

Along with the rising military programs, increase in the military spending is attributed to the growing interest in development and deployment activities of directed energy weapon systems. Increase in the military budgets gave a much-needed boost to the development programs of directed energy weapon systems and upgradation programs of different platforms for integration with these advanced weapons. In a global military budget, the U.S. has dominated over other countries for over a decade. The global directed energy weapon systems market is expected to witness a significant growth during the forecast period 2020-2030 owing to the integration programs of directed energy weapon systems on different platforms like ground defense systems (main battle tank, infantry fighting vehicles, and multi-purpose armored vehicles), airborne (unmanned aerial vehicles and combat aircraft) and ship-based platforms. Additionally, adoption of cutting-edge technologies such as electromagnetic beam, fiber laser, solid state laser, robotics, artificial intelligence and Internet of Battle Things (IoBT), among others are changing the landscape of warfare. A rise in the number of drone attacks has raised the need for an advanced weapon with the attributes of high speed, precision, and low operation cost.