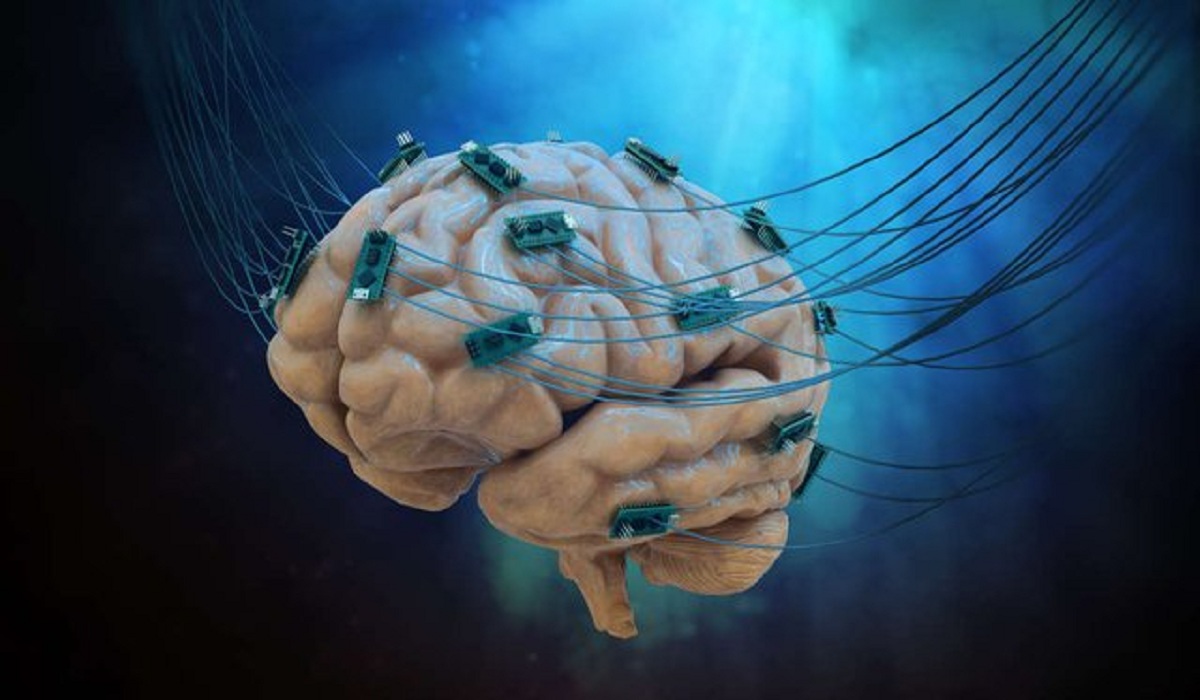 Neuroprostheses uses electrodes to interface with the central or peripheral nervous system to restore lost motor or sensory capabilities. These devices can receive neural signals from the external environment & brain, and convert the signals to restore functions such as loss of hearing and vision. They have applications in cognitive disorders, ophthalmic disorders, motor disorders, and auditory disorders.

People suffering from diabetes may develop several foot problems, which cause damage to blood vessels and nerves. Diabetes can also damage the blood vessels in the retina, which can cause vision impairments or blindness. As a result, the increasing incidence of diabetes is expected to support the growth of the retinal/bionic eye implants market. The top five countries with the highest diabetic population in 2013 (age group of 20–79 years) were China, India, the US, Brazil, and the Russian Federation.

Dysvascular disorder- and diabetes-related amputations are expected to drive the demand for artificial limb replacements in the near future. The prevalence of diabetes has significant regional variation. Since its burden is higher in the Asia Pacific region, this factor is expected to have a more substantial effect on the market in countries in Southeast Asia and the Indian subcontinent.

Novel therapies, such as stem cell therapy, are showcasing a significant potential for the effective treatment of various neurological disorders. Stem cell therapy is an emerging branch of medicine that has the potential to restore organ and tissue function in patients suffering from serious injuries or chronic diseases. These therapies offer advantages such as higher recovery rates and faster recovery periods for patients. Moreover, stem cells also have significant potential in the treatment of motor neuron disease, Parkinson’s disease, and Alzheimer’s disease.

Furthermore, medicinal, physical, occupational, and speech therapies are available for the treatment of several neurological disorders. For instance, currently, the preference for drug therapies is higher among Parkinson’s patients due to the lower cost and convenience of the treatment. The availability of these alternative treatment options is one of the significant factors limiting the demand for and adoption of neuroprosthetic devices and implants among the target patient population.

Neuroprosthetic procedures involve minimally invasive techniques as opposed to alternate surgical procedures for treating tremors primarily associated with Parkinson’s, which are invasive treatments. For instance, in a pallidotomy, the surgeon destroys a tiny part of the globus pallidus by creating a scar to reduce brain activity. Doctors do not prefer this procedure and encourage the use of deep brain stimulation; instead, as it does not destroy brain tissue and has fewer risks as compared to pallidotomy.

The use of DBS in newer applications/indications, such as Alzheimer’s, epilepsy, and depression, is currently in clinical trials. Similarly, the treatment of heart failure, sleep apnea, obesity, and tinnitus through VNS (Vagus Nerve Stimulation); fecal incontinence by SNS (Sacral Nerve Stimulation); and tinnitus, migraine, and stroke by TMS (Transcranial Magnetic Stimulation) are also under clinical trials. TMS is currently used to treat depression, SNS for urine incontinence, and VNS for epilepsy.

Key Market Players
Medtronic (US), Abbott (US), Cochlear (Australia), and Boston Scientific (US).