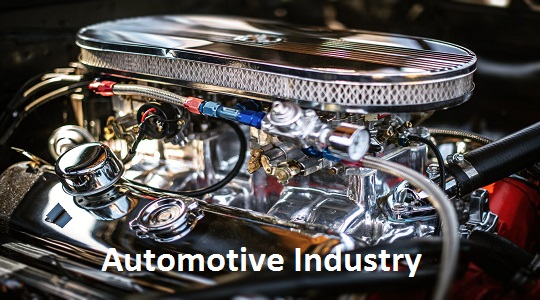 In a recent business intelligence study, FactMR presents the nitty-gritty of the global rolling stocks market considering 2014-2018 as the historic year and 2019–2029 as the stipulated timeframe. The business report highlights the drivers, restraints, opportunities and trends affecting market growth. Further, all the market shares associated with the market as well as the segments are expressed in terms of value and volume.

The ongoing focus of governments to promote the railway as a sustainable mode of transportation has resulted in a growing number of tenders of new rolling stocks being procured by manufacturers. Further, with the construction of new railway roads to increase connectivity and promotion of autonomous railway, new trains are being introduced across the world’s developing economies. Developments in designs of rolling stocks compatible to autonomous train are also underway.

You can Request an Example Copy from here – https://www.factmr.com/connectus/sample?flag=S&rep_id=2798

FactMR study finds that among different types of rolling stocks, freight wagons accounted for nearly half the rolling stocks sold in 2018. Freight wagons form an important connection between railway transportation and different logistics services. As railway freight transport is being embraced by national governments, efforts are underway to improve the efficiency of freight wagons. The global rail market is witnessing larger tender procurements by manufacturers to supply new and efficient fright wagons. For instance, Russia’s RM Rail signed an agreement with Iran’s MSA Company for construction of 1000 freight wagons in June 2018. Indian Railways also set out a tender for 22,000 freight wagons in June 2018. Ukrainian Railways passed a US$ 260 million tender for purchase of gondola wagons, freight wagons and self-discharging cars in January 2018.