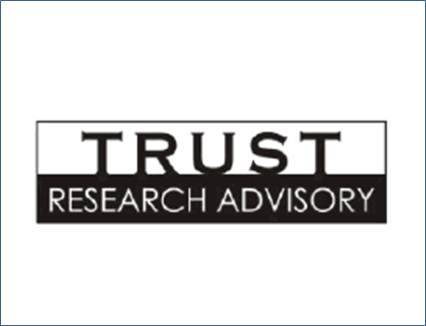 Pune, India, December 21, 2018: India’s Most Attractive Brands Report 2018 (MAB 2018), in its fifth edition, has listed the country’s Most Attractive 1000 brands by consumer choices, based on TRA’s proprietary model of Brand Attractiveness. The study is an annual syndicated primary research conducted with 2500 consumer-influencers across 16 Indian cities.Much like the All-India list, consumers of Bangalore rank Samsung mobile phones as the Most Attractive brand in the city, followed by iPhone (All-India rank 3rd), and Maruti Suzuki (All-India rank 5th), at 2nd and 3rd places respectively. TRA Research has been scientifically measuring Buying Propensity conducting syndicated research on its’ proprietary matrices of Brand Trust and Brand Attractiveness since 2010.

N. Chandramouli, CEO, TRA Research, emphasizing the unique differences in each of the cities said, “Choices of consumers based on attractiveness show their desire quotient for brands, and in turn reflect the city’s personality. The Most Attractive Brands chosen in Bangalore are completely different from that of the All-India ranks, showing that the Bangalorean has thinks and acts differently. Not knowing such nuances consumer behaviour is different cities can mean the difference between success and failure of brands.”

“The consumer of the Garden city behaves and acts differently as different cultural, environmental, political, social and terrain they encounter. For a city that spends much time beating the traffic, Bangalore adores its phones and its cars. Arguably, the most cosmopolitan of all Indian cities with Kannada, Tamil, Hindi, English and, sometimes Telugu, are well understood. Their relationships with brands is low with brand-consumer compatibility at -20%. The city loves tech – but less of fancy gizmos and more of the useful tech”, Chandramouli added.