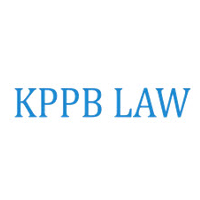 KPPB Law is an Atlanta corporate law firm with litigation attorneys dedicated to assisting many different companies, small businesses, minority shareholders and C Corporations. Founded in 2003 in Atlanta, Georgia, KPPB Law has been a standout in litigating for a host of different firms. They are stationed in three areas: Atlanta, Georgia; Houston, Texas; and Gainesville, Virginia. For more information, visit their website at https://www.kppblaw.com/