Manish Malhotra believes in passion for work than great qualifications! 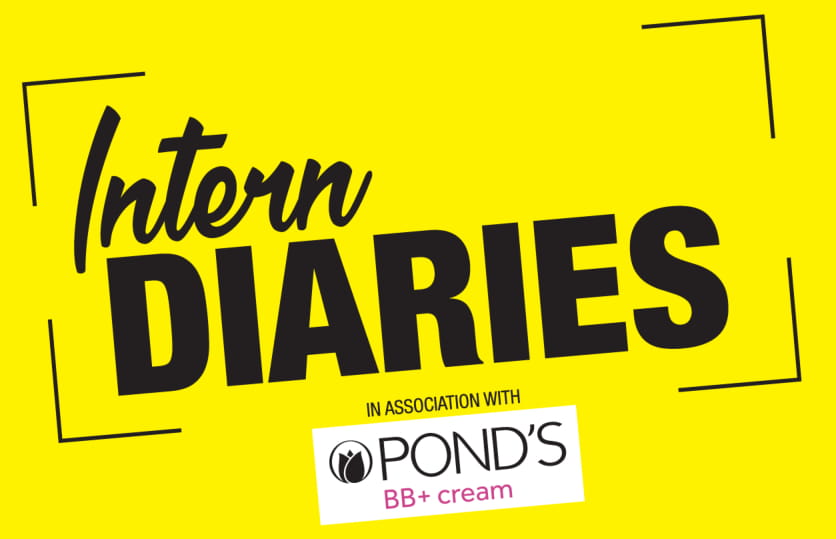 Popular fashion designer Manish Malhotra, known for his stylish ensembles, has redefined the world of fashion. It is his exquisite designs that has made him the favorite celebrity designer with an immense fan following. Every budding fashion designer at some point aspires to be like him or work under him. Well, not many know what is that one thing that the Greek god of fashion world finds more impressive in an aspiring designer. Speaking along the lines of the upcoming web series ‘Intern Diaries’ by Grazia where he will be seen making a special appearance, Manish shared an important word of advice for the interns.

Speaking about the quality he would like to see in an intern or an upcoming talent, Manish Malhotra said ” I am always on a lookout for someone who will give importance to their passion and how much they are willing to learn. They need to be willing to be out there and how much are they giving it their own.” He further shared what he is wary about when it comes to those designers who are only starting out in the field. He said,”At times you have an intern who has great qualifications, but they become so aware of their talent and education and that’s the first sign that it won’t work.”

Well, we hope his followers are listening and will definitely take a note of this. The web series which is set to launch on 15th May will also feature top designers such as Masaba Gupta, Anita Dongre along with Dabangg actress Sonakshi Sinha in cameos.