In a Time of Heightened Security Concerns, SmartMetric (Stock Symbol: SMME) Has Created Arguably the Worlds Most Advanced Biometric Credit Card Platform with a Fingerprint Scanner Built Into the Card 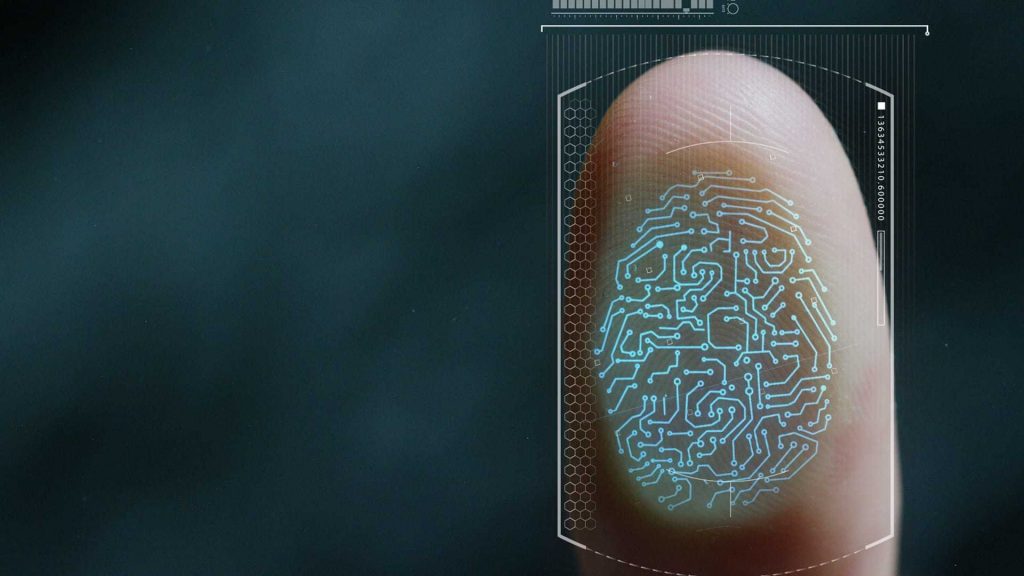 SmartMetric, Inc. (OTCQB: SMME) a United States based company has achieved significant improvements on its advanced biometric credit/debit card product during the pandemic. During this time of business shutdowns, SMME states that it has used the time to enhance its biometric card-based product. Its engineers have been working on creating even more powerful security within the card while making its electronics board and components even thinner to allow for the best quality ISO credit card possible.

Separating the function of fingerprint scan and match from the credit cards EMV payment chip allows for the SMME biometric solution to not impinge on the EMV security of the EMV chip used for banking transactions. It also allows for a user at home fingerprint enrollment much like a person would enroll their fingerprint on a smartphone that has fingerprint unlock security.

What makes the SMME biometric credit card solution so more advanced than other biometric cards is that it allows the users fingerprint to be scanned without being inserted into a card reader. This allows the card to work with ATM’s that swallow the card and of course restaurants that take the card from the table to the checkout.

“Having a self-powered card that is powered independently from the card reader was an imperative in our design and development process. In fact, we could have released a non-powered card that would of course not work with most ATM’s several years ago, but we knew that the consumer would want a card that would work in all situations,” said SmartMetric’s President & CEO, Chaya Hendrick.”

According to a research report it is being estimated that more than 500,000 million biometric based credit cards will be issued globally by 2024.

SmartMetric (SMME) is ready to move aggressively forward in making available it’s new card to credit and debit card issuing Banks around the world, in association with the its global banking partners.

SmartMetric is a USA based company with sales and marketing partnerships in Latin America, Europe the United Stated. Engineering of the biometric card electronics is done in-house and is the owned intellectual property of the company.