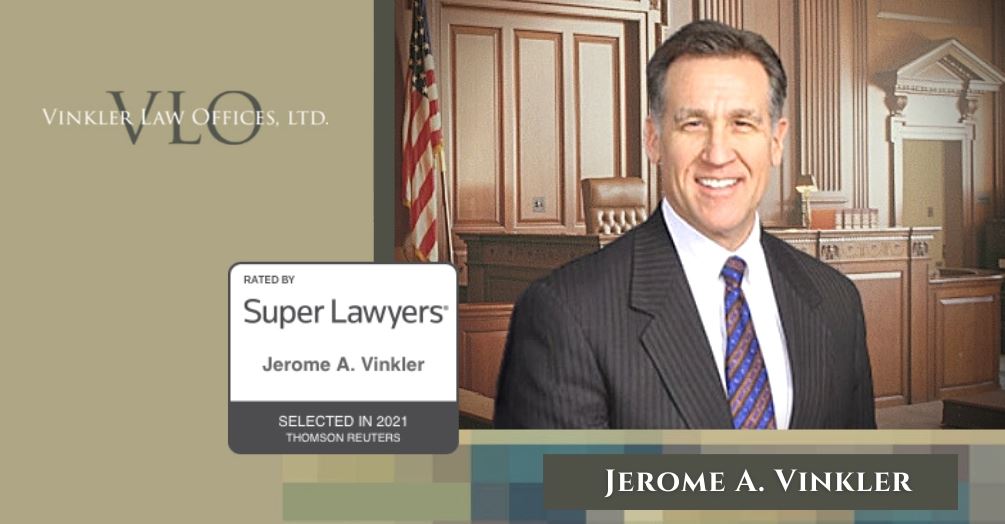 Being named Super Lawyer for fourteen consecutive years is not something every Illinois medical malpractice lawyer can claim. Jerry Vinkler is one of those Super Lawyers® who can claim that distinction. He first received this prestige award in 2007 and then every year since. This honor is only given to the top 5% of all lawyers in his field of practice.

The Super Lawyers® Evaluation Process
To be named a Super Lawyer one must pass a rigorous evaluation process. A lawyer must first be nominated and evaluated by his peers. Then a research staff of attorneys looks at each candidate to determine who has attained honors, results or credentials showing a high degree of competence in that area of practice. They do this by researching databases, online resources including publications both local and national. The top 5% for each state and field of practice are then awarded annually as Super Lawyers®. Mr. Vinkler‘s hard work and dedication as an Illinois medical malpractice lawyer have made him stand out among his fellow peers once again.

Over the course of his career, Mr. Vinkler has achieved notable success advocating on behalf of those adversely affected by medical malpractice, trucking accidents (semi-trucks, big rigs, and trailers), construction accidents, railroad accidents, defective products, and other preventable tragedies. Personable and compassionate when dealing with his clients, Mr. Vinkler is a tenacious attorney who aggressively pursues the most favorable outcome possible for those he serves.