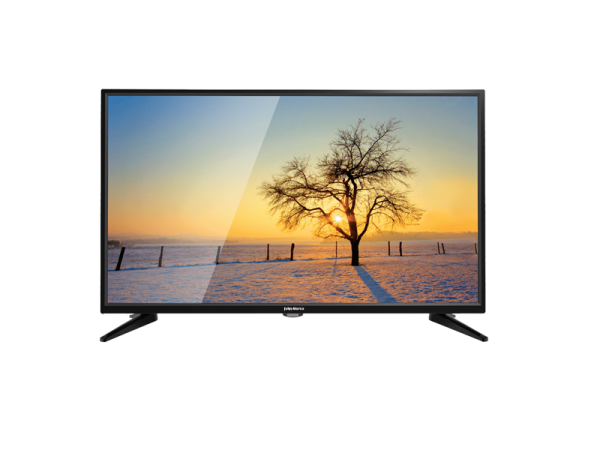 Rising innovations in technology and display quality, coupled with growth of e-commerce industry and rising disposable income to drive India television market until 2023

According to TechSci Research report, “India Television Market  By Screen Size, By Display Type, By Resolution, By Connectivity, By Distribution Channel, Competition Forecast & Opportunities, 2013-2023”, India television market is projected to cross $ 13 billion by 2023. Growth in the country’s television market is anticipated on account of rising number of technological advancements in the manufacturing of televisions and increasing demand for large screen televisions as well as smart televisions. Additionally, increasing disposable income allowing the customers to spend more on televisions and booming e-commerce sector is further likely to steer growth in India television market during the forecast period. According to a survey conducted by Broadcast Audience Research Council (BARC) in 2016, the number of households with televisions in the country grew to 183 million in 2017 from 154 million in 2015. Moreover, the reduction of import duty by the government on open-cell panels is expected to further boost the production of televisions in the country.

On the basis of screen size, television market can be broadly categorized into below 30”, 30”-39”, 40”-47” and 48” & above. The 30”-39” segment dominated the market in 2017 as these televisions are high in demand and are relatively less expensive than other higher screen size televisions. As per a recent Voice of Customer survey conducted by TechSci Research, screen resolution and technology of a television were identified as the most influencing factors while purchasing a television. Samsung India Electronics Private Limited, LG Electronics India Private Limited, Sony India Private Limited, and Panasonic India Private Limited are some of the leading players operating in India television market. In terms of region, South region has dominated the market with more than one-third of the volume share in 2017. The region is expected to generate significant demand for televisions and remain dominant through 2023 as well on account of high penetration of televisions and faster acceptance of new technologies in the region as compared to other regions.

Customers can also request for 10% free customization on this report.

“India television market is highly price sensitive and is majorly dominated by Japanese and Korean manufacturers. Rising number of households and commercial & institutional establishments is contributing to the growing demand for televisions across the country. Moreover, easy financing options and introduction of new modes of payment is likely to positively influence India television market in the coming years. Additionally, decreasing prices of large screen televisions is expected to drive sales of televisions above 48 inches, which would further steer growth in the market until 2023.” said Mr. Karan Chechi, Research Director with TechSci Research, a research based global management consulting firm.

“India Television Market By Screen Size, By Display Type, By Resolution, By Connectivity, By Distribution Channel, Competition Forecast & Opportunities, 2013-2023” has evaluated the future growth potential of India television market and provides statistics and information on market structure, size, share and future growth. The report is intended to provide cutting-edge market intelligence and help decision makers take sound investment decisions. Besides, the report also identifies and analyzes the emerging trends along with essential drivers, challenges and opportunities present in the India television market.