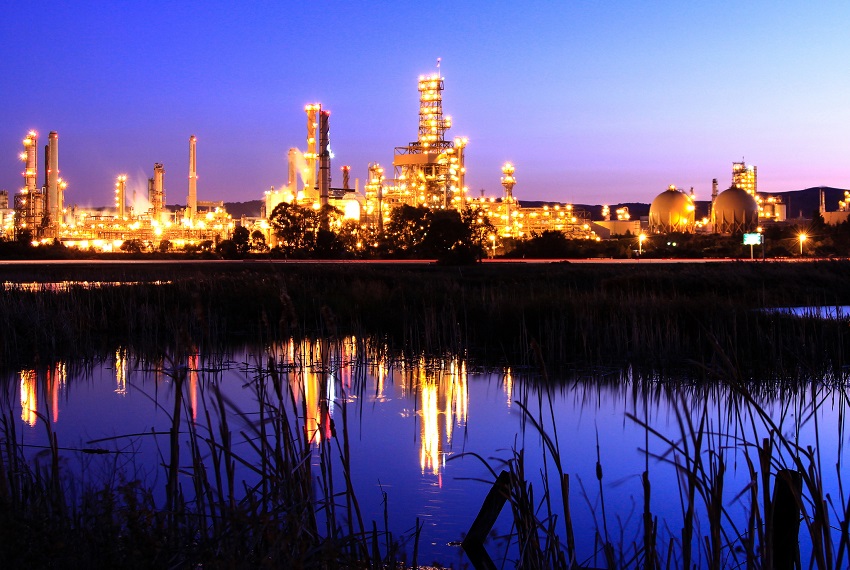 Prices of imported petcoke in India have displayed a substantial increase during March compared to the previous month, according to CW Research’s India Petcoke CFR Price Assessment.

“The Indian petcoke market seems to be nearing stability, with no new discussions on petcoke bans looming over the industry. Discussions held in 2017 could trigger a wave of reduced investment in the product on a long-term basis, but on a short-term basis, recovering energy prices are setting a positive short-term environment for petcoke consumption in India”, notes Filipe Gouveia, CW Group’s Associate Analyst.

The rising trend in imported petcoke prices mirrors a soaring demand, and follows a supply shortage due to refiners undertaking maintenance. The March quarter is a seasonally strong one for cement producers, but cement prices are plunging across the country, which is hurting margins.

Cement manufacturers are expecting imported petcoke prices to ease in April, as more refiners return from their maintenance outages. However, if they are unable to, they will likely have to switch to the also expensive, imported thermal coal.

Additionally, Indian cement producers, the main end-users of US petcoke, have become increasingly reluctant to purchase the fuel ever since the late October 2017 announcement that the Indian Supreme Court would be banning petcoke in the states of Haryana, Rajasthan and Uttar Pradesh as of November 1.

After the ban, cement producers were exempted and allowed to use petcoke at their kilns, but the Court then imposed a hike on the import duty up to ten percent, from the existing 2.5 percent. Speculation remains on whether the ban could be extended towards the entire country after the state of Gujarat prohibited the use of petcoke with a sulfur content of over seven percent.