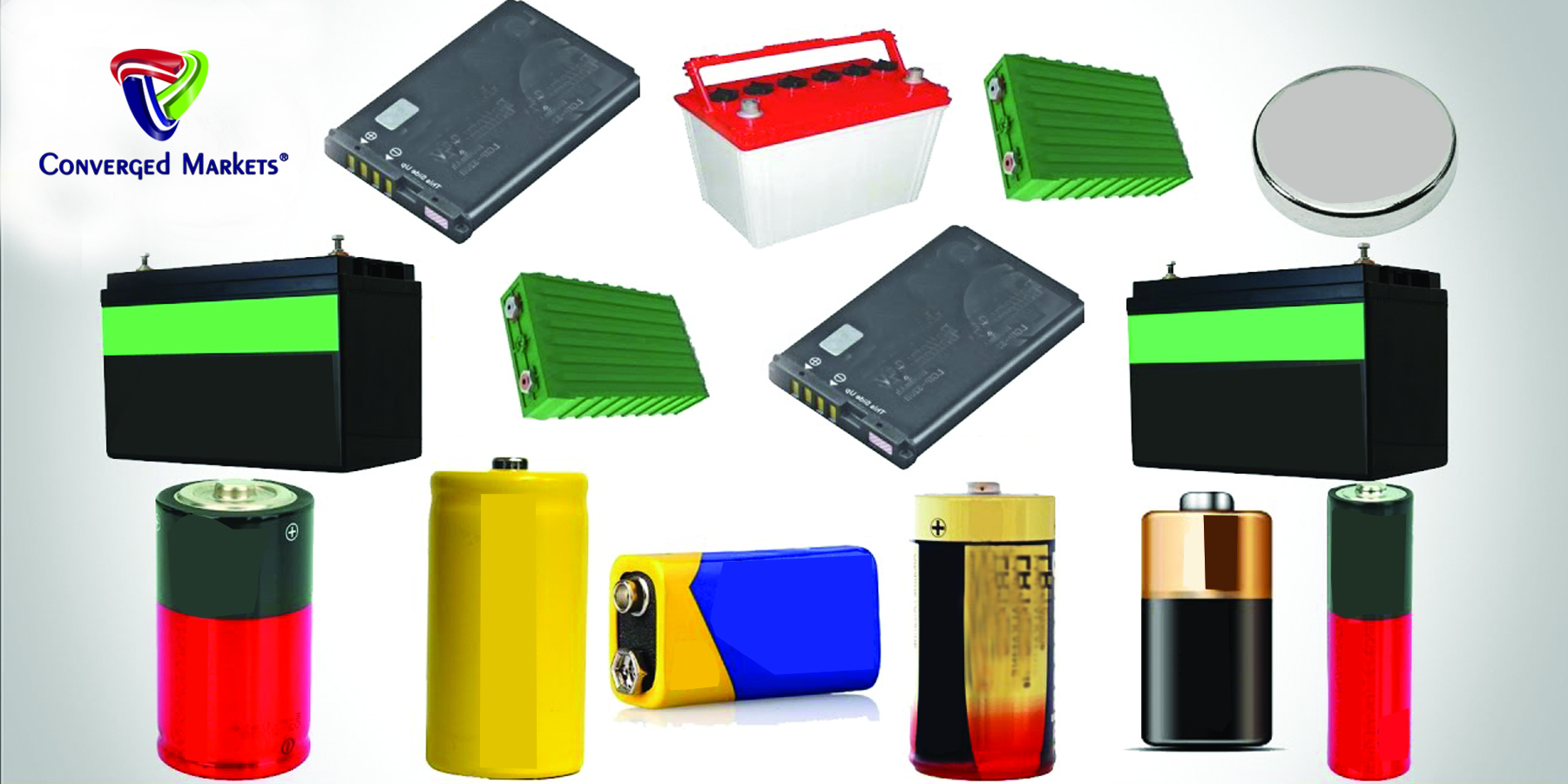 The Asia-Pacific market is among the largest manufacturers of lithium-ion battery manufacturing equipment globally. Countries such as China, Japan, and South Korea are among the key players in the market by contributing to technological developments and equipment volumes. The Asia-Pacific region holds a lot of potential in the manufacturing segment with countries such as India expected to enter the market over the next five years.  China, Japan, South Korea, Hong Kong, India and Indonesia are among the largest markets for lithium-ion battery manufacturing equipment.

The development and sale of standardized machinery is among the key factors that is fueling growth in the lithium-ion batteries segment. Standardized semi-automatic machinery provides a wide range of cost and operational benefits to the buyers. These machines offer a greater degree of human intervention and the low cost of developing and selling these machines improves their rate of acceptance.

Major manufacturers of lithium-ion battery manufacturing equipment in the region are looking towards the development of automated solutions over the next five years. The increasing demand for automation justifies the efficiency the machines offer; however, the high costs of development and sale results in buyers preferring semi-automatic equipment.