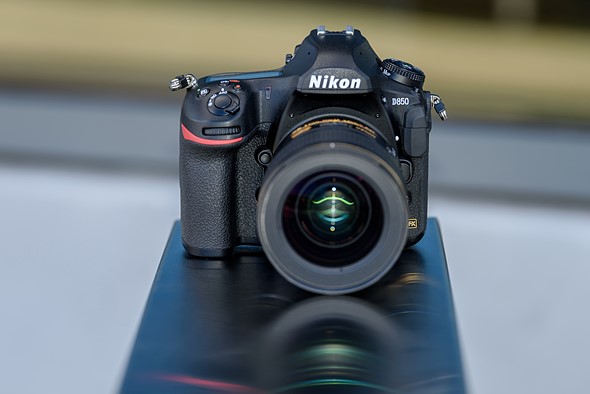 The global Digital Camera Market is expected to reach USD 28.71 billion by 2025, influenced by a range of radically evolving trends regarding picture quality, lenses, zooming, photo accessories, and other features. An introduction of digital action camera with 4K and improved 360° video capturing are expected to boost the global market. For instance, in 2016, Nikon launched 4K, 360-degree action camera to enter in action segment market. It is wearable action digicam, capable of filming a 306-degree video with the 4K high definition.

Reducing prices of digital cameras has also had a positive influence on the purchasing decisions of consumers. Availability of a range of cameras suitable for enthusiasts and professionals is expected to drive the market growth. The global market is presumed to grow at a revenue CAGR of 3.3% over the forecast period.

Asia Pacific dominated the global market in 2016, and the trend is expected to continue over the forecast period on account of an increasing consumer base, particularly in India. Rising disposable income of consumers, especially in India, and Thailand along with growing number of individuals that want to pursue their hobby of photography is expected to drive the sales of digital cameras and related accessories.

The global tourism market size was estimated over USD 7.5 trillion in 2016 and is projected to increase at a CAGR of over 3% over the next eight years. As consumers prefer digital cameras over smartphones while traveling and during holidays owing to its ability to provide high pixel photos, the growth of the tourism industry is expected to augment the demand for digital devices over the projected period.

In 2016, personal user segment dominates the market, accounting 54.4% of market share in terms of volume. Cameras such as compact ones are mostly utilized for personal use. An increase in tourism is likely to be a key factor driving the personal use segment.

Manufacturers have been focusing on adding improved features for connectivity to gain market share. For instance, In February 2017, Kodak launched a winning photos application, which will help photographers to showcase their pictures. In February 2016, GoPro acquired Vemory Inc. to enhance its video editing tools.

Hexa Research has segmented the global digital camera market on the basis of products, end-user and region: