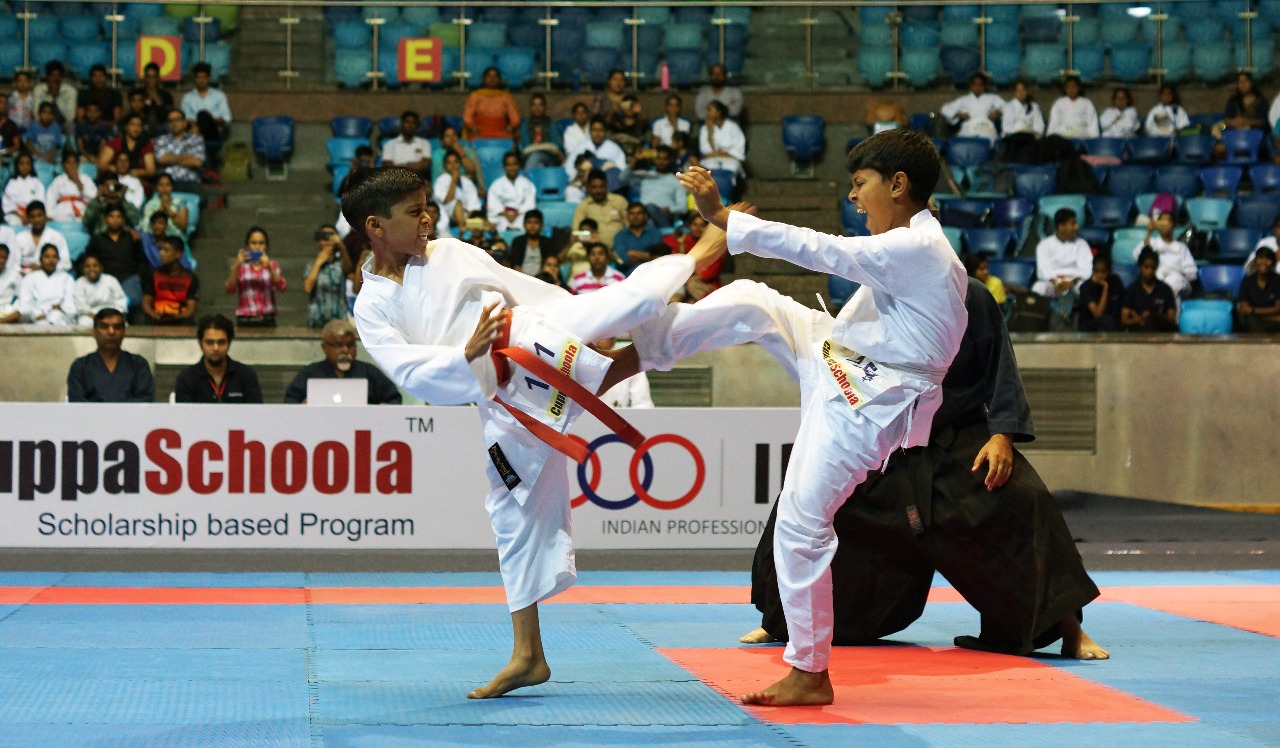 The event turned out as one of the most successful sports events. The dedication and determination of all the zealous participants were clearly visible. The spectators seemed to enjoy the tournament to the fullest. Young athletes under 15 years of age participated in 4 different categories for the tournament. The winners of the regional tournament were awarded scholarships worth INR 8,40,000. Gold, Silver and Bronze medalists got an annual scholarship of INR 1,20,000, INR 60,000 and INR 32,000. The sense of discipline that the participated sport laid in its practitioners was one of a kind to be praised off which therefore, needs the support of the country to get its dues.

Sensei Rajeev Sinha, Chairman, IPKC said, “Cuppaschoola is a platform that encourages interest in Karate among young children. In addition to awarding scholarship money to the winner and both runner up’s, CupaSchoola will provide participants with the opportunity to play in the national and global arena. The goal of CuppaSchoola is to gradually encourage interest in Karate as a professional sport that captures the interest of large audiences.”

The vision behind CuppaSchoola springs from the mind of Sensei Rajeev Sinha who has dedicated his life to the evolution of Karate. After winning the 1984’s Rothmans World Cup Silver medal in Kuala Lumpur, Sensei Sinha felt that much needed to be done to transform Karate into a true spectator sport. Sensei Rajeev Sinha was elected to the Karate World Body in 1995 and his signature of the Osaka Declaration led the International Olympic Committee to include Karate in the Olympics. On the basis of 4 key principles, Sensei Rajeev Sinha developed technical rules for Karate which was later accepted by the global community. The purpose of such rules is to transform Karate from a “Touch and Run Away Sport” into one that interests audiences.