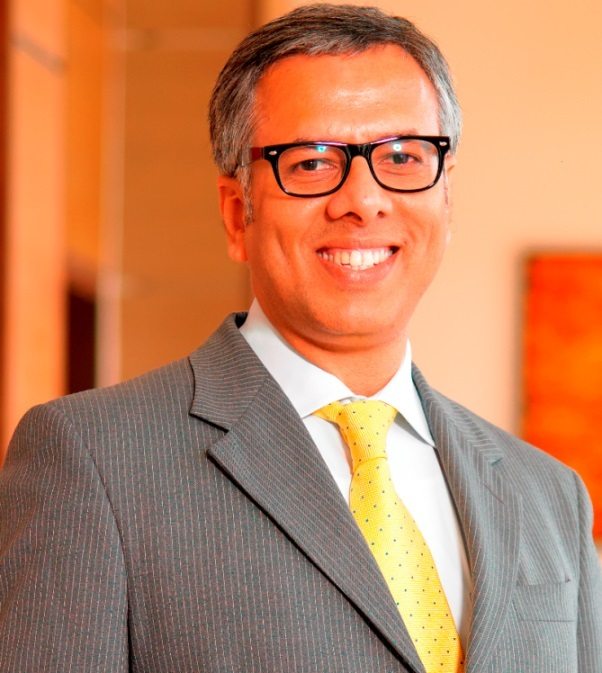 Mr. Suraj Kumar Jha has been appointed as the General Manager of Hotel Crowne Plaza Today Gurugram – the best city hotel in Gurugram, part of the InterContinental Hotels Group. Prior to this appointment, he was the General Manager with Holiday Inn Mumbai International Airport for over 4 years. Before joining IHG, he served as the General Manager at Hotel Radisson Blu Greater Noida. Earlier, he has worked with Zuri Hotels & Resorts, Unitech’s Hospitality arm for the development of Marriott hotels, and Radisson, among others.

With a career spanning over two decades of experience in operations, development and business development, Mr.Jha brings with him an extensive understanding of the hospitality industry in India. In his previous ventures, he has dynamically led the teams with his dedication & commitment. And with his customer centric approach, he has helped the teams immensely in further strengthening the rapport with guests resulting in exponential growth of business and enhanced guest experience. He is well known to have worked unstintingly to contribute to the success of the properties he has been associated with along with strong teamwork and leadership skills creating an environment wherein everyone is comfortable and at their best leading to great employee satisfaction.

“I am delighted to be at Crowne Plaza and with the opportunity to lead a highly competitive team of professionals. This role brings along a sense of accomplishment and instills stronger motivation in me to continue delivering to the best of my abilities.” said Mr. Suraj Kumar Jha, General Manager, Hotel Crowne Plaza Today Gurugram.

During his tenure at Holiday Inn Mumbai International Airport, Mr.Jha has been awarded titles like General Manager of the year, Profit Leadership of the year, Best Performing Hotel of the quarter by InterContinental Hotels Group South West Asia. In his spare time, he likes to unwind by Yoga, Movies and Photography.