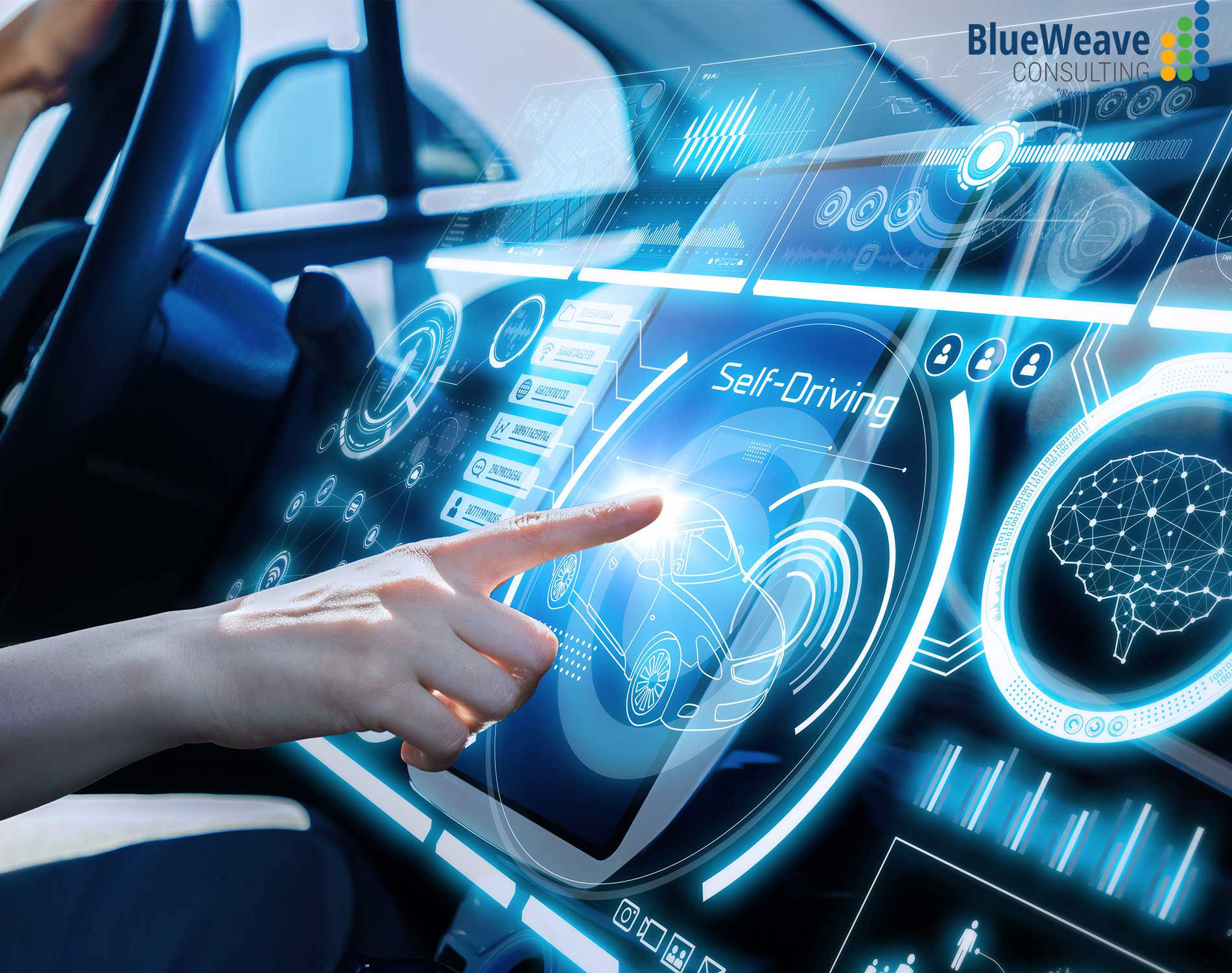 According to BlueWeave Consulting, the Global Autonomous Vehicles Market is expected to grow at a significant rate during the forecast period. The global Autonomous Vehicles Market is anticipated to grow nearly at a CAGR of 41.5% by 2026. The driving factor for the global autonomous vehicles market is due to its ability to tackle many issues related to road transportation such as fatality, adverse climate situations, and criminal activities. Besides, it provides a higher level of safety, as there is no possibility of human errors except technical issues.
Browse an Exclusive PDF Sample of this Research Report@ https://www.blueweaveconsulting.com/global-autonomous-vehicles-market/report-sample
The critical factors like growing geriatric population, rising high-end passengers, along with the increased focus on the infrastructure of streamlined traffic, are contributing to the growth of the autonomous vehicle market at a very high rate during the forecast period 2016-2026. Moreover, the transition of car ownership to the mobility-as-a-service (MaaS) is fueling the autonomous vehicle market significantly. Autonomous vehicles increase the portability of people who are unwilling or unable to shuttle on their own like disabled or the elderly.
Based on Vehicle Type, the Passenger Vehicles segment is expected to hold significant market share due to owing to the growing importance of better fuel efficiency, road safety, and engine performance. Passenger vehicles are the most used mean of transportation in developed nations, and the numbers are continually rising in developing countries.
The governments are compelled to focus on the autonomous vehicles to cope up with the heavy traffics, which results in more considerable commutation time and more fuel consumption. Governments are investing in building the infrastructure of streamlined traffic, which will eventually reduce the occurrence of heavy traffics. The critical factor that the government is investing in it, as autonomous vehicles are eco-friendly and commercialization of autonomous vehicles, will augment the revenue.
Access Detailed of this Market Segmentation @ https://www.blueweaveconsulting.com/global-autonomous-vehicles-market/market-segmentation
Autonomous Vehicles are equipped with technologies such as artificial intelligence, IoT, cloud computing, and other advanced technologies or their operations that will slacken the number of accidents that occur due to human error. Autonomous Vehicles are equipped with various advanced sensors, infrared cameras, LiDAR modules, automatic identification systems, and others to provide safer operation of the Vehicles. Hence, developments in automation help in increasing the operational safety of Vehicles.
Autonomous Vehicles Market: Competitive Landscape
The major market players in the Autonomous Vehicles are General Motors, Daimler AG, Ford Motor Company., Volkswagen Group, BMW AG, Renault-Nissan-Mitsubishi alliance, Volvo-Autoliv-Ericsson-Zenuity alliance, Groupe SA, AB Volvo, Toyota Motor Corporation, Tesla Inc. and other prominent players are expanding their presence in the market by implementing various innovations and technology.
Don’t miss the business opportunity of Autonomous Vehicles Market. Consult to our analyst and gain crucial insights and facilitate your business growth.
The in-depth analysis of the report provides the growth potential, upcoming trends and statistics of autonomous Vehicles’ market size & forecast. The report promises to provide state-of-the-art innovations of autonomous Vehicles and industry insights, which help decision makers to take sound strategic decisions. Furthermore, the report also analyzes the market drivers, challenges, and competitive analysis of the market.